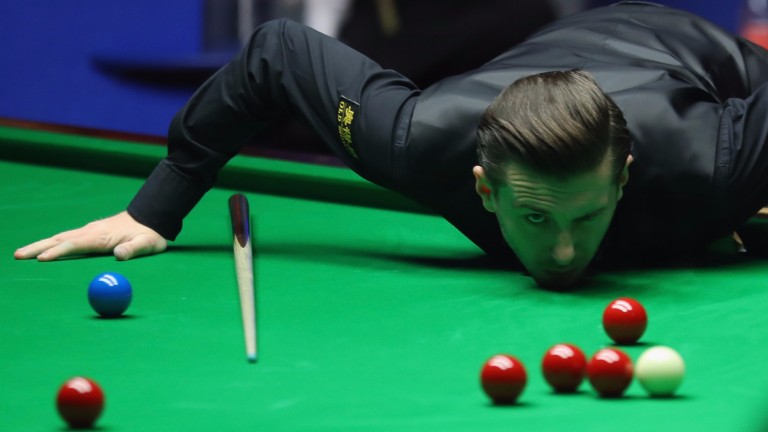 A stellar field takes to the baize in Daqing this week for the lucrative International Championship, and the cream is expected to rise to the top.

In a break from what is now the norm of shorter formats for competition play, the matches are played over longer sessions which should enable class to tell.

Fresh from his impressive English Open success, an in-form and motivated Ronnie O'Sullivan is the man to beat, but a tricky draw will pose the 41-year-old plenty of challenges.

Talented Chinese star Yan Bingtao is the likely first-round opponent for the Rocket, on a path which also includes potential clashes with Judd Trump and John Higgins in the bottom half of the draw.

There is no doubt that O'Sullivan is the greatest talent to hold a cue, but his draw is as tough as it could possibly be and preference at the prices is for the player contesting favouritism with him - world champion Mark Selby.

The Jester from Leicester has shown only moderate form this season, but he is the defending champion and is a player for the big occasions. He could coast through the early rounds given his straightforward draw.

Selby will have fond memories of last year's event, which was capped by a dominant masterclass in the final as he destroyed home favourite Ding Junhui 10-1.

The world number one need not get out of first gear until the quarter-finals and should have plenty left in the tank for the end of the tournament.

If there is to be a surprise name in the latter stages it could be the resurgent Jack Lisowski, who has already amassed more ranking points this season than he achieved in all of last term.

Blessed with tremendous natural talent, he possesses the game to win ranking events and is a dangerous opponent carrying confidence as he rapidly climbs the rankings.