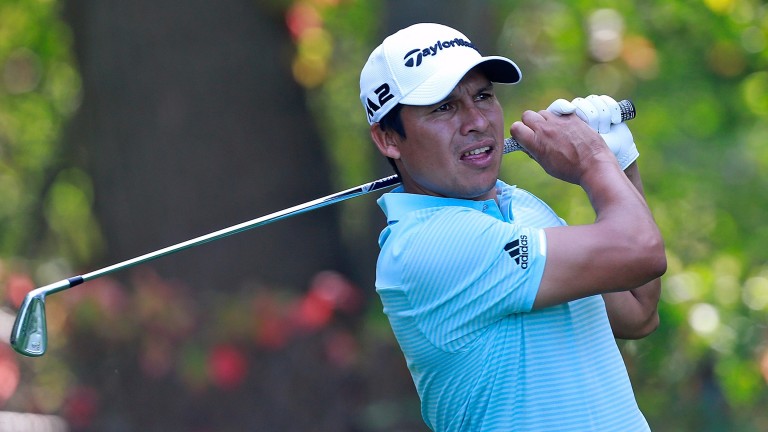 Story so far
A stop-start third round of the John Deere Classic ended with Michael Kim retaining a comfortable advantage at the top of the leaderboard.

Kim was 250-1 ante-post, but the maiden has dominated proceedings, reaching 22 under par through 54 holes. He is five shots clear and no bigger than 2-5 for victory.

Final-round advice
Michael Kim has never won on the US Tour, but that seems likely to change for a 25-year-old who has ripped TPC Deere Run to shreds.

When you open with rounds of 63, 64 and 64, a tournament should be at your mercy, and that is exactly the case with Kim this week.

Kim is no mug – he had an excellent college career, played in the Walker Cup, and was low amateur with 17th place in the 2013 US Open – and he has found his absolute A-game in Illinois.

This looks set to be a Korean-born American winning on the US Tour for the second consecutive week and the Greenbrier heroics of Kevin Na have probably inspired Kim.

Having finished round three in spectacular fashion – five birdies in his final six holes – expect Kim to approach Sunday feeling invincible. Somebody is bound to spring from the pack on this low-scoring layout, but Kim should have enough in hand to deal with any challenge on a sunny, calm day.

Final-round twoball punters are pointed towards Andres Romero for the 6.17pm match. Romero, like Kim, has already posted two 64s this week and the Argentinian is a birdie machine when in the groove.

Romero seems more likely to kick for home than rookie maiden and John Deere debutant Sam Ryder, yet is the outsider with most firms.