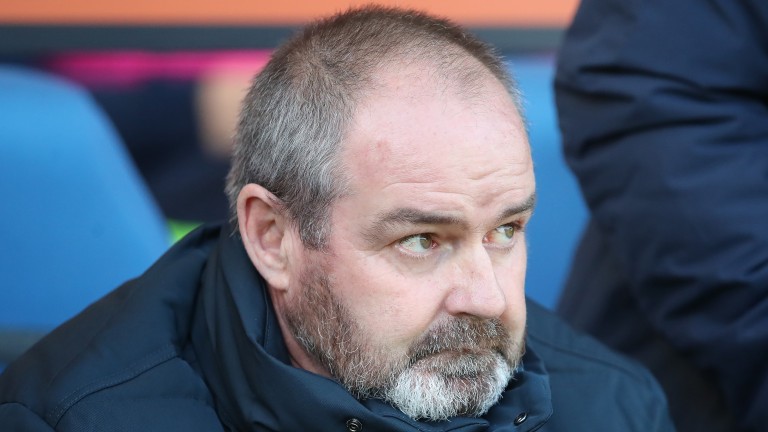 Kilmarnock can maintain their unlikely title charge by beating Hearts at Rugby Park.

Steve Clarke's men continue to go great guns in the Ladbrokes Premiership and a win would see them leapfrog Rangers into second.

Celtic and Rangers have both lost in Ayrshire this season and it's a difficult place to get anything even for teams who are firing on all cylinders, which Hearts aren't.

Killie have Jordan Jones and Eamonn Brophy in fine form and will fancy testing a Hearts defence that looks suspect.

Hearts have seriously wilted after a whirlwind start to their season and Kilmarnock could heap pressure on their manager Craig Levein.

Key stat
Kilmarnock have won their last six games at home in a row.

Team news
Kilmarnock
Kilmarnock will be without the suspended Kris Boyd.