Kilmarnock look to have been underestimated 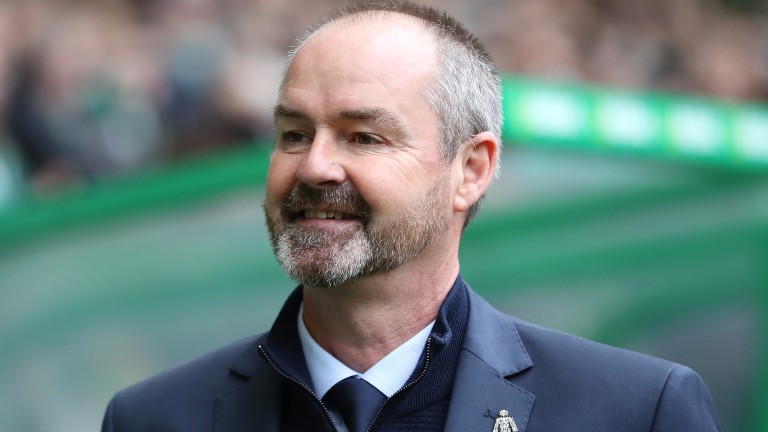 Kilmarnock have been inexplicably written off despite being the form team of the Ladbrokes Premiership and they are worth backing  to beat Hibernian at a price that looks too big.

Steve Clarke's work at Rugby Park has been exceptional as he has transformed them from being relegation battlers to a team with a real chance of qualifying for Europe.

Much of that has been down to the addition of Youssouf Mulumbu, as well as Kris Boyd hitting a purple patch.

Hibs have impressed too and they cruised to an easy win against Aberdeen last week, but on this notorious pitch and against in-form Killie, they look much too short.

Key stat
Kilmarnock have won seven home games in a row, including wins over Celtic and Rangers.

Team news
Kilmarnock
The home side are without the injured Alan Power and Steven Smith.

Hibs
Captain David Gray is out for the season.