Kickers may settle a war of attrition 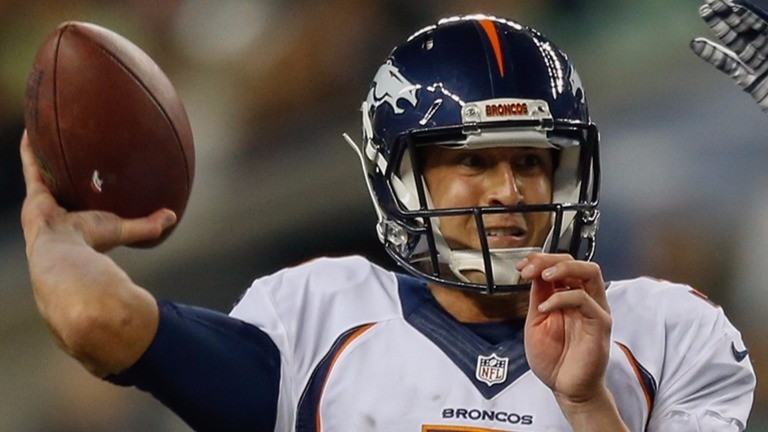 Three defeats in their last four games have left Denver in danger of watch the playoffs on TV less than 12 months after their Super Bowl triumph and victory at Arrowhead is essential to keep them in the race.

Their defence was key to their success last year and they have conceded a total of just 39 points in their last three games but they have not made progress on the other side of the ball.

They posted ten points against Tennessee and just three when facing New England last week, so it is plain where the issues are.

The Chiefs will feel they have let the AFC West slip from their fingers after the followed their key victory over Oakland with defeat to the Titans last week, especially as they were ten points ahead at the start of the fourth quarter.

While 36.5 looks a very low points line, preference is to bank on there being more than three field goals.

Any advantage will be gratefully received in what could prove to a be war of attrition.

Team news
Denver Linebacker Brandon Marshall has a hamstring injury, but hopes are high that defensive end Derek Wolfe will play after a neck problem.