New-look Traktor fancied to cause problems for the Army Men 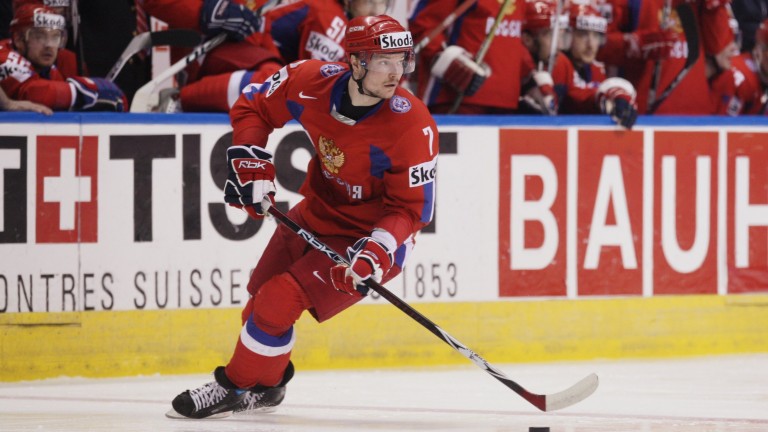 However, SKA's position could be in jeopardy this year as relatively inexperienced head coach Alexei Kudashov takes over a team lacking its top two centres and first-choice goaltender from last season.

They got off to a decent start with a 3-1 win away to Metallurg Magnitogorsk in their opener, with the goals coming from three different scorers.

Twenty-year-old goalie Pyotr Kochetkov was called up for only his third KHL game and performed superbly, stopping 26 of the 27 shots he faced.

While SKA face some squad upheaval, Traktor are fielding a virtually totally new team this season.

The Chelyabinsk side seemed to gel immediately as they played nine pre-season games without a loss in regulation time. But after going behind early they were always chasing the game in a 4-2 opening-day loss at home to Vityaz.

They put an impressive 38 shots on goal in that defeat and are likely better than the result suggests.

Their experienced defence headed by Dmitry Kalinin – who spent five years at SKA – should have done better, and the home fans can expect a stronger showing this time.