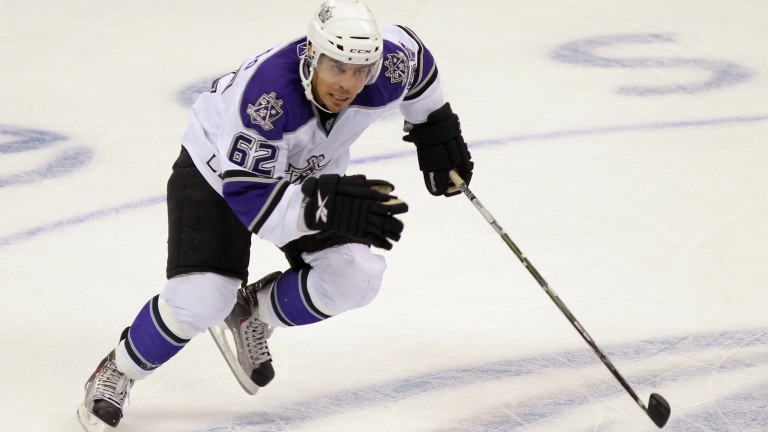 Justin Azevedo was the only overseas player kept on by Ak Bars Kazan
Doug Pensinger
1 of 1
By Adam Scriven 5:32PM, SEP 4 2019

After winning their third Gagarin Cup in 2018, Ak Bars Kazan were swept in the first round of the playoffs last season by Avangard Omsk.

Coach Zinetula Bilyaletdinov was let go after 13 years behind the Ak Bars bench which yielded three championships, so there is the feeling of a new era starting for the Snow Leopards.

They almost got off to a dream start to the new season, leading twice away to champions CSKA Moscow on Tuesday before two third-period powerplay goals settled the match.

It was a strong performance though, and Ak Bars will go to Helsinki confident of victory against Jokerit.

The home side's campaign got off to a disappointing start with a 3-1 defeat to Avangard.

It took Jokerit 56 minutes to get on the board while the visitors' three goals came from just 18 shots. Veteran goaltender Antti Niemi arrived after a disappointing couple of seasons in the NHL and on this evidence his best days are well behind him.

He was the second-highest scorer on the team last year behind Jiri Sekac, who has gone to CSKA and chipped in an assist on Tuesday. Azevedo is worth backing to register a goal in Helsinki.