Khachanov should be backed to better Brit 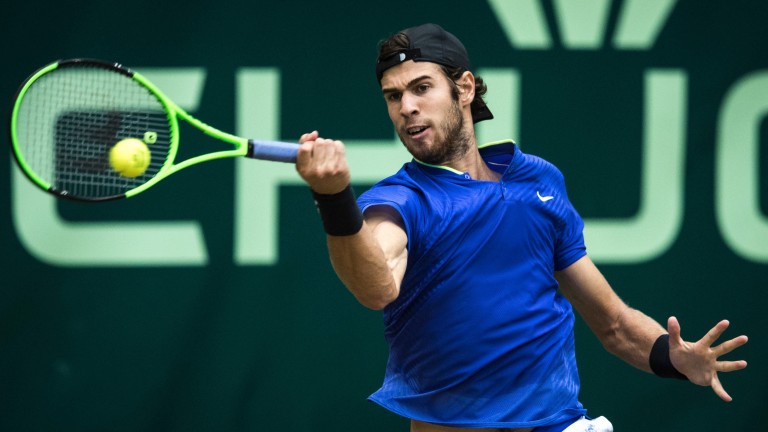 Second round
Live on Sky Arena, 10am Thursday

Karen Khachanov is steadily improving on all surfaces but the big Russian believes that he is at his best on clay and he could take out Britain's Aljaz Bedene in the second round of the German Championships.

Khachanov has caught the eye this year with clay-court victories over big names such as David Goffin and Tomas Berdych, who he dispatched in straight sets at the French Open, and he trains in Barcelona.

Bedene is also playing well. He won two lower-level events on clay earlier in the year before losing to Lucas Pouille in the Hungarian Open final.

But he's 28 years of age and the 21-year-old Khachanov probably has more room for improvement. He already boasts a 2-0 head-to-head record over the Brit - with both victories coming on clay.

Roger Federer is now no bigger than 13-8 to win the US Open, which starts on August 28, after Novak Djokovic confirmed he will miss the rest of the 2017 season with an elbow injury.