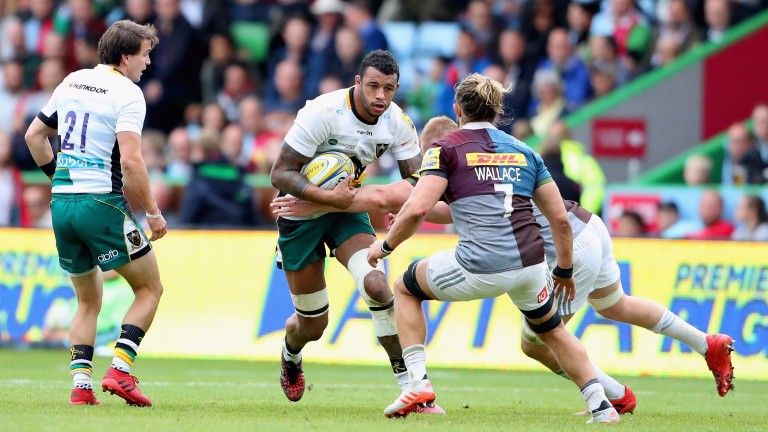 Northampton have had a tough run of games in the last month without their England internationals and this European Champions Cupp clash with Leinster would seem to have come at the wrong time for the Saints.

England’s extra fixture in the autumn schedule against Australia last week means their stars have only just returned. Courtney Lawes and Tom Wood start but Dylan Hartley and Teimana Harrison are on the bench. On top of that, winger George North has been stood down after injuring his head last week.

Leinster have had their Ireland players back for a fortnight while Rob Kearney, Robbie Henshaw and Sean O’Brien all return from injury for this game, and while fly-half Jonny Sexton is still sidelined, Joey Carbery has shown himself to be a solid replacement.

Fourth from bottom of the Premiership table is unfamiliar territory for the Saints. They have won just four league matches – against bottom-side Bristol, Exeter and Worcester, each by a single points, and against Gloucester by three – and their tally of 14 tries is the lowest in the league. They needed a last-minute penalty to get past Montpellier in their opening European match before being thrashed at Castres.

Things just aren’t going right for the Saints, something the players openly acknowledge and Leinster, top of Pool Four, look primed to take advantage and press their claims.