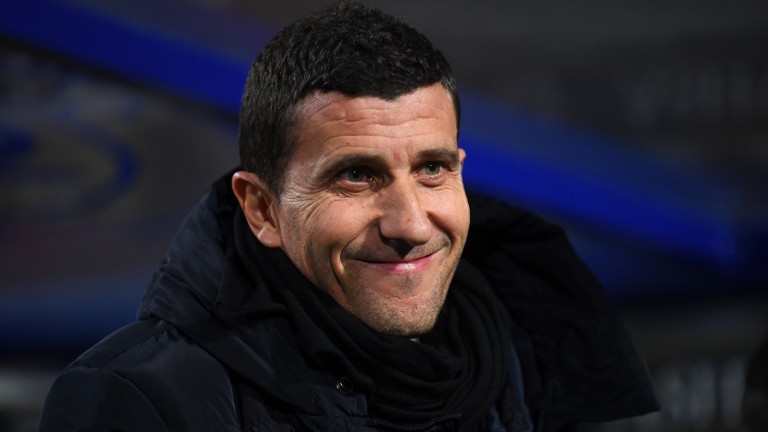 Back Ross County to take most corners in their Ladbrokes Scottish Premiership game at home to St Mirren. It is possible that bet365 have underestimated the prospect of a payout.

With bet365 you can get decimal odds of 1.95 – equivalent to fractional odds of 19-20 – about Ross County -0.5 Asian handicap corners, which in simple language means taking most corners.

For every bet there are discouraging omens, and for this one there are more than for some others. But let us start at the beginning.

When a team have the ball in the opposition half many things could happen – among them a goal or, less excitingly, a corner. Because goals and corners are both potential by-products of attacks there is generally a relationship between them.

Last season in the Championship Ross County gained a smaller share of the corners in their home games than we should have anticipated from their share of the goals. At home in previous seasons in the Premiership they also performed less well in corners market than is usual for a team with the same number of goals for and against.

This season that has not happened, but this season they have played only two games at home, and just four in total.

Is there any reason why the distribution of corners should be different at Victoria Park than at other grounds in Scotland? None is apparent, but that does not mean none exists. If there is such a reason then the odds about Ross County taking most corners do not represent value for money. But it is worth taking a chance that they do.

Watford sack their manager if results dip. A dip in results, though, does not necessarily mean the manager is no longer up to the job. As Watford seem to have acknowledged by re-appointing Quique Sanchez Flores, who they sacked at the end of season 2015-16.

From Flores’s first 17 games Watford gained 28 points, from the next 21 games they took 17 points. The second ratio was lower than the owners were entitled to expect, but the first ratio had been higher.

Flores returns in place of Javi Gracia, who was sacked last Saturday. Watford have lost three and drawn one of their four Premier League games this season. They ended last season with a sequence containing four loses, one draw and just one win. It started, though, after Watford had qualified for the FA Cup final.

Altogether Watford have employed four managers since they returned to the Premier League: Flores, Gracia, Marco Silva and Walter Mazzarri. All were sacked after a dip in results. Counting good times as well as bad, though, each manager averaged between 1.05 and 1.18 points per game. And that is roughly what the owners could reasonably have asked for, given Watford’s payroll, which has been about three per cent of the Premier League total.

A manager has less involvement at Watford than at some other clubs in the buying and selling of players. This is not necessarily wrong. But it does not follow that a manager should be sacked each time results droop.

After a while every manager will go through periods when results are better than the owners were entitled to expect, and periods when they are worse.