Kevin Pullein: My predictions for the rest of the Premier League season 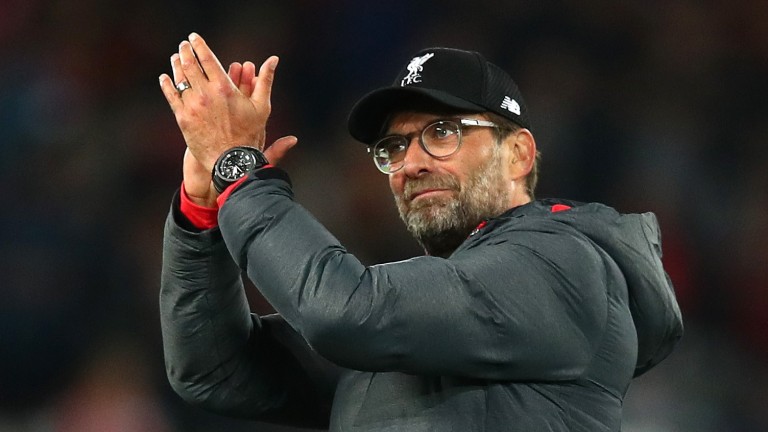 So this is where we are now. Liverpool are top of the Premier League with 49 points and Watford are bottom with nine. After 17 games – just two short of half a season – the gap between those teams is 40 points. After 38 games it will almost certainly be wider – but probably not as much as twice as wide.

I estimate that at the end of the season Liverpool will have 96 points and Watford 31, which would make the gap between them 65 points.

Look at the first and second halves of previous seasons and you will see two things.

I think this is because most teams fall into the second category and only rarely are there large differences in skill between them, so large differences in results during one period will nearly always be attributable mostly to luck, which is unlikely to recur in the next period.

Of course these are only rules of thumb, but they might give a pointer – a thumb waved in a general direction – to how things will develop. We know where we are now. Where will they be at the end of the season?