Plus, why the richest clubs dominate the FA Cup 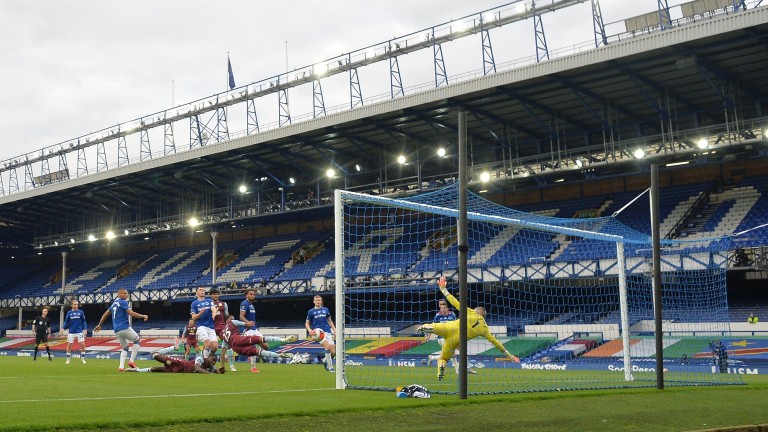 La Liga ends on Sunday and Spain’s health minister does not think fans will be allowed back into stadiums when next season starts in September. Spectators will not return to English grounds before October.

Home advantage used to be a significant influence on football results. How has it changed so far in empty stadiums – in Spain, England, Germany and Italy?

Home teams in the Premier League and Serie A have done better since the coronavirus lockdown without fans than they did before with fans. Home teams in La Liga have done less well but still better than away teams. In the Bundesliga they did worse.

The Bundesliga, though, was the first of those competitions to resume. After two weeks articles appeared saying home advantage was attributable entirely to the presence of fans and without them it does not exist. The phenomenon may be more complex.

In Bundesliga 2 home teams did better without fans than with them. In Serie B they have done slightly better. In La Liga’s Segunda Division they have done less well but still better than away teams. In the Championship they have fared worse.

Let us measure home team performances by points per game – points divided by games. If a team gained no advantage and suffered no disadvantage from playing on their own ground their points per game would be 1.36. The figures that follow are up to and including Thursday.

Overall in the top two divisions of England, Germany, Italy and Spain this is what has happened so far. In two there was an away advantage. In six there was still home advantage – lower than before, the same or higher.

The FA cup is not such a great leveller

If there was a Cliché Descriptions Act you would be fined for saying the FA Cup is a great leveller.

Arsenal, Chelsea, Manchester City and Manchester United are in the semi-finals and it will be eight years since the FA Cup was won by anyone else. There will have been only one different winner in 12 years: Wigan, who beat Manchester City in 2013.

Add Liverpool and Tottenham to Arsenal, Chelsea, City and United and you have what has become known as the big six. Harry Redknapp, a former Tottenham manager, said: “It ain’t rocket science, being a manager. Some would kid you that it is. The most important thing you need to be a great manager is great players.”

And the clubs most likely to get great players are the richest ones.

I am pretty sure that when accounts are published for this season Arsenal, Chelsea, City and United will be in the top six of Premier League revenue-earners. They were in each of the previous 11 seasons.

I am also fairly sure that Arsenal, Chelsea, City and United will be in the top five of Premier League wage-payers. They were in each of the previous 11 seasons.

In no season do we know for certain which team will win the FA Cup. Every season it is likely to be one of the richest teams. And for 11 seasons out of 12 it has been.