Backing Morecambe corners could prove to be a wise choice 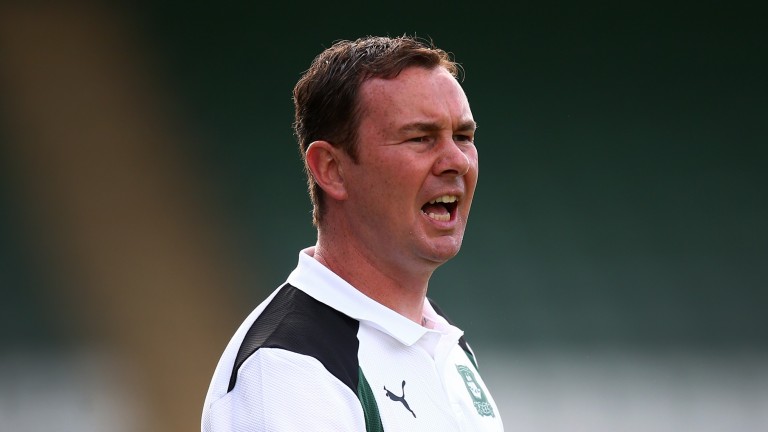 Bet365 offer decimal odds of 2.0 – equivalent to a fractional price of evens – about Morecambe +1.5 Asian handicap corners in their League Two game at Harrogate. It might be worth taking.

If Morecambe lose the corners count by two or more the bet will go down, but otherwise it will succeed.

What are the chances of a payout?

Harrogate are enjoying a decent debut season in League Two. They are in mid-table, 12th place with 48 points. Morecambe have been doing even better. They are in the last playoff place - seventh - with 56 points. Both have played 35 games.

Arguably in most games with similar result expectations fair odds about the away team +1.5 Asian handicap corners would be shorter than evens.

Are there reasons for thinking expectations today should be different? Up to a point, yes. Harrogate have been performing even better in corners markets than in goals markets. Not by a great deal, but by a little.

For many seasons Morecambe performed less well in corners markets than in goals market, but not so far this season. Manager Derek Adams was successful with previous clubs Plymouth and Ross County. Hs players tended to fare less well in corners handicap markets, as they did in the second half of last season when he joined Morecambe. But not so far this season. Things could still change, though.

For these reasons and others the bet could go awry. But it still seems possible that the chance of Morecambe beating the line of +1.5 Asian handicap corners might be better than bet365’s odds anticipate.

There was an interesting article on the BBC website this week about caretaker managers.

We have all seen a club sack a manager and ask his deputy to stand in, whereupon results suddenly improve. We might imagine that the temporary boss has made dramatic changes, put right things he could see were wrong that have brought about the upturn in fortunes.

John Carver has been a caretaker manager, four times – twice with Newcastle, once with Leeds and once with Sheffield United.

He said: “People think when you get a caretaker role you’re doing all these things differently, but you’re not. You were there as an assistant manager. When you’re training every day, when you’re preparing the team, it’s you and the manager with your ideas. There might be little tweaks you might do, but in general… you’re not going to do much different.”

Perhaps something like this. Managers are sacked because players have been under-performing. Often nobody really knows why. If they did they would put it right. Usually, though, the mysterious problem will fix itself sooner or later. Sometimes that happens too late for the old boss but in time for the caretaker.