Gloucestershire let Middlesex tie a game after being in strife 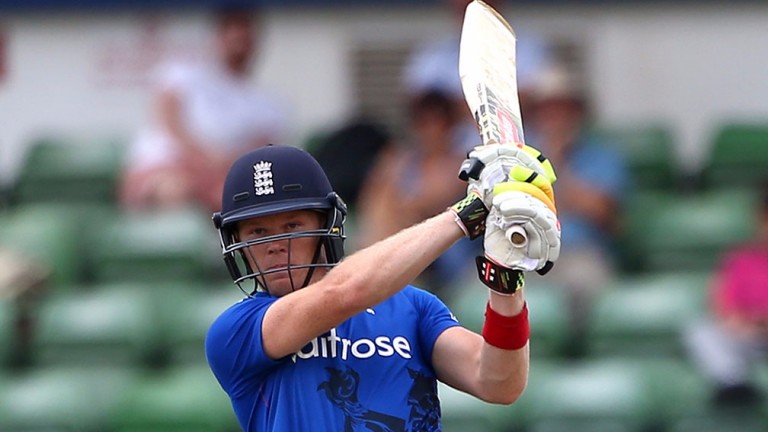 Gloucestershire beat Kent in the teams’ first T20 Blast meeting of the summer but the Spitfires are equipped to avenge that defeat in the reverse fixture at Canterbury.

Kent’s six-wicket loss at Cheltenham was sandwiched between impressive wins over a strong Essex side including Bangladesh’s Tamim Iqbal and Pakistan’s Mohammad Amir, and Surrey at The Oval.

Daniel Bell-Drummond made 90 not out against Essex but he was eclipsed by opening partner Joe Denly, whose unbeaten 116 from 63 balls helped them chase down 206 against Surrey.

That was a serious effort given the quality of Surrey’s bowling in white-ball cricket and Kent also have a powerful middle-order with Sam Billings and Sam Northeast backed up by big hitters Darren Stevens, Alex Blake and Jimmy Neesham.

Gloucestershire restricted Sussex to 156-8 before the rain came on Sunday but they blew a great chance of victory against Middlesex, who battled back to force a tie in the opening game, and Kent’s batting unit looks formidable.

England are 2-7 favourites to see off South Africa in the first semi-final of the Women’s World Cup in Bristol.

England finished top of the league stage, boosted by a 68-run win over South Africa at Bristol, the venue for the semi-final clash.

Tammy Beaumont (148) pipped Sarah Taylor (147) to be England’s top runscorer in that game and the pair are 7-2 and 11-4 respectively in the market.

Australia are 3-10 to beat India in Wednesday’s semi-final and the Aussies are 10-11 to lift the trophy.