Hosts have shown glimpses of quality against bigger sides 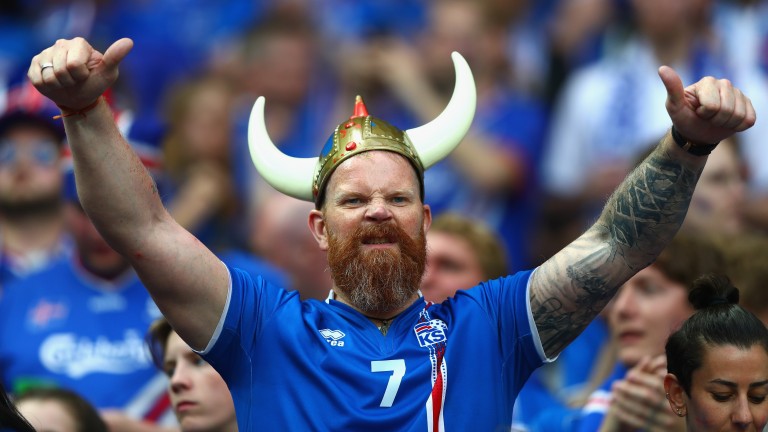 Newly-promoted Keflavik are bottom of the Icelandic Urvalsdeild after starting the campaign without a win in eight matches but they can frustrate a KR Reykjavik outfit who are winless in three themselves.

The hosts won eight of their 11 home games in the the Icelandic second division last term and a desperate need for points could spur on their experienced squad for the visit of KR Reykjavik.

No side have drawn more than the visitors this term. They have demonstrated vulnerability against weaker sides, losing to second-bottom IBV in their last away game.

Keflavik have exhibited psychological resolve in spells, coming from two goals down to take their first point of the season in a 2-2 draw with a strong Stjarnan side in April and registering a point with the same scoreline in their most recent game on the road against Hafnarfjardar.

Their squad features experienced names capable of lifting them out of danger. Lasse Rise was a mainstay in top division football with Randers in Denmark, while Jeppe Hansen has had stints at both Stjarnan and opponents KR Reykjavik in Iceland.

Keflavik won just one of their first five matches in the second division in 2017 before a run of six successive victories propelled them into promotion contention, so do not rule out an inspired response to their dismal start, beginning with a point in this challenging encounter.