Ex-Black Cats boss Reid a springer in the market 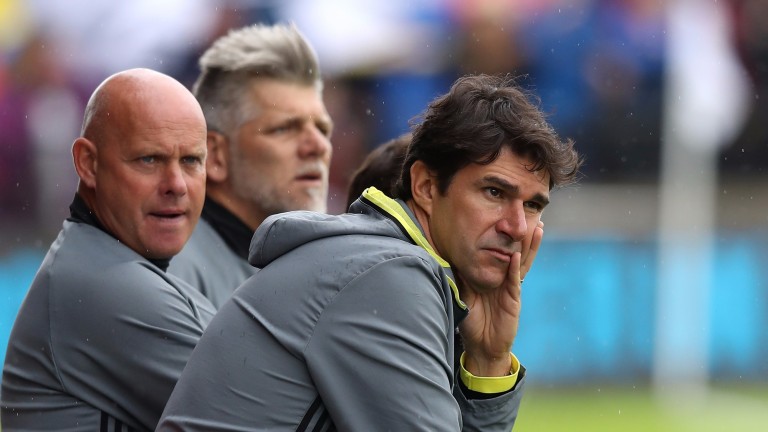 Former Middlesbrough manager Aitor Karanka is the bookmakers' favourite to replace the sacked Simon Grayson as Sunderland's next boss.

Ex-Black Cats boss Peter Reid is a slightly surprising springer in the market and is as short as 11-4 in places but as big as 6-1, while early market leader Kevin Phillips has drifted to 9-1 with Sky Bet.

Sunderland sit 22nd in the Championship and are 7-4 to be relegated.