Kangaroos set to bound to victory 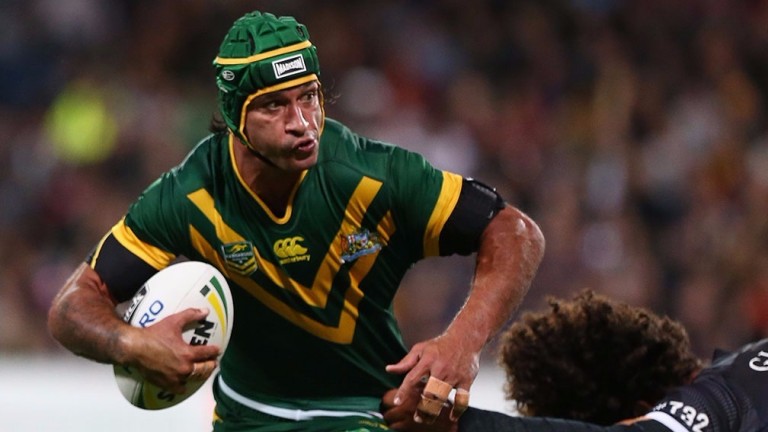 An underwhelming England campaign has ensured the status quo of international rugby league has been preserved once again as Australia and New Zealand prepare to battle it out for the Ladbrokes Four Nations title, and world number one status, at Anfield this evening.

Punters who took Racing Post Sport’s advice before the tournament are sitting pretty with 4-7 ante-post pick Australia lining up as 1-4 shots following a ruthlessly efficient campaign.

After a routine opening win over Scotland, the Kangaroos have improved with every outing culminating in a virtuoso performance against England a week ago that highlighted why they are the best in the business.

Guided by their holy trinity of Cameron Smith, Johnathan Thurston and Cooper Cronk, the Aussies’ game management has been a cut above any other nation on show and they are unlikely to falter at the final hurdle.

Tonight’s final will be Smith and Thurston’s last on English soil and both are sure to have a typically influential game.

Thurston was beaten to the man-of-the-match award by half-back partner Cronk against England but was just as influential and looks a worthy 5-1 wager to cap his British swansong with individual honours at Anfield.

New Zealand have built a reputation for performing on the big occasion in recent years, but judged on their performances over the last three weeks it’s difficult to make a case for them.

The Kiwis were fortunate to beat England in a decisive opening clash, drew with minnows Scotland in Cumbria and although they were beaten by only six points against Australia, the Aussies were uncharacteristically wasteful.

Don’t expect the Kangaroos to be as forgiving with world supremacy on the line.