Kane set to click for Kiwis against Tigers in Nelson 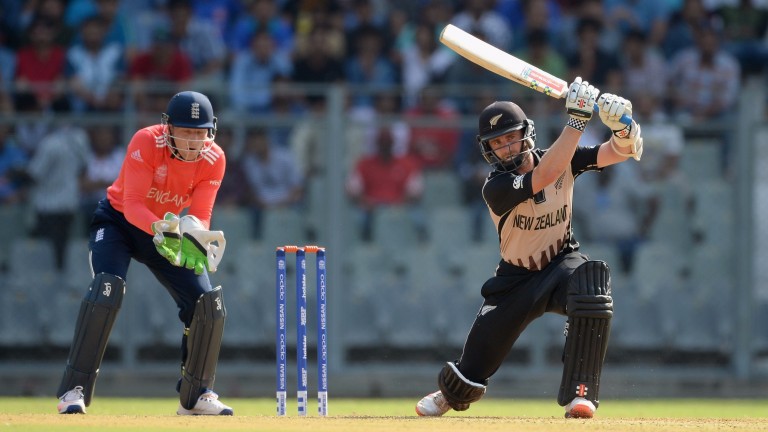 Kane Williamson has had a quiet ODI series against Bangladesh but, with the spoils secure, back the New Zealand skipper to show his undoubted class and top-score in the teams’ 50-over finale in Nelson.

Williamson hit a fluent enough 31 before nicking behind in the Black Caps’ 77-run first ODI win over the Tigers in Christchurch and while he made only 14 in their second ODI 67-run success in Nelson, his previous record at the Saxton Oval is excellent. Last year he carved out 58 and 103 not out against Sri Lanka and in 2014 he made 47.

In the Big Bash battle in Adelaide between the Strikers and Sydney Sixers, take Chris Jordan to be the top bowler for the hosts.

Jordan, selected again by England for their T20s in India next month, has taken 2-29 and 2-40 in the Strikers’ two defeats against the Heat and Scorchers. The 2-29 against the Heat was at the Adelaide Oval.

Between two cosy wins, the Sixers were skittled for 140 by the Hurricanes and this is their first match of the campaign outside Sydney. They lost in Adelaide last year.