Kaepernick needs to improve for the 49ers 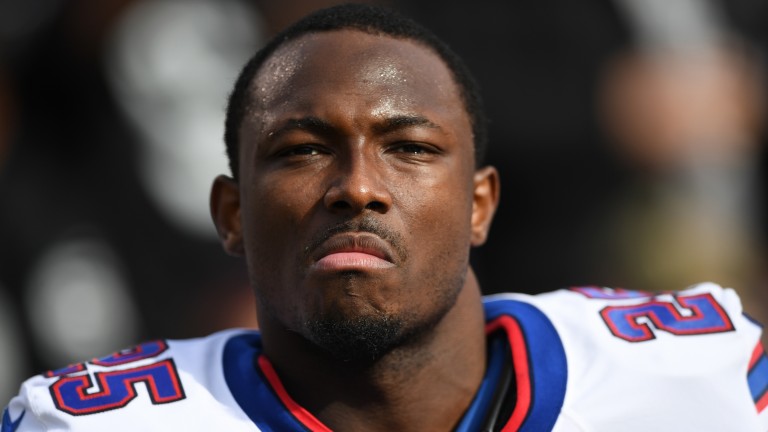 The season cannot end early enough for the New York Jets and San Francisco, and there will be few neutral observers keeping track of events at Levi’s Stadium.

However, there does seem to be a betting opportunity based mainly on the premise that the 49ers surely cannot be as dismal offensively as they were at Chicago last week.

It was an afternoon for quarterback Colin Kaepernick to forget as he was hauled off having thrown just four passing yards and been sacked five times.

Replacement Blaine Gabbert was unable to galvanise their effort, but Kaepernick, whose national-anthem protests have gained more attention than his actual play, has been given another chance.

It has to be remembered that he put in a great performance against Miami the week before, throwing three touchdown passes and rushing for 119 yards.

The wintry conditions at Soldier Field would not have helped him and the motivation to prove a point should be strong.

The Jets have been poor generally, but particularly on the road where they have conceded at least 24 points in each of their five away matches.

They will be giving rookie quarterback Bryce Petty an opportunity for the rest of the season and concentrating on their offensive effort could present the 49ers with scoring opportunities.

The Steelers have conceded a total of 30 points in their last three games and are in the thick of the battle for the AFC North.

But they end their season with three crucial divisional games after this week and they can ill-afford to take their eye off the ball against Buffalo, even though the Bills are set to extend the league’s longest run without an appearance in the playoffs.

The Bills have not reached the post-season since 1999, but they can be a match for anyone at home on their day and they have scored at least 25 points in each of their five games at New Era Field.

In the last three weeks, they have lost by three points in Seattle, beaten Cincinnati and Jacksonville and played well to establish a
24-9 lead against highly rated Oakland before being dragged back by the Raiders.

Running back LeSean McCoy can be a thorn in the side of any defence in the league and, even though their own playoff hopes have been all but extinguished, they are capable of making life difficult for a team who may be distracted by more important clashes on the horizon.