Juventus should enjoy another cosy win over Crotone 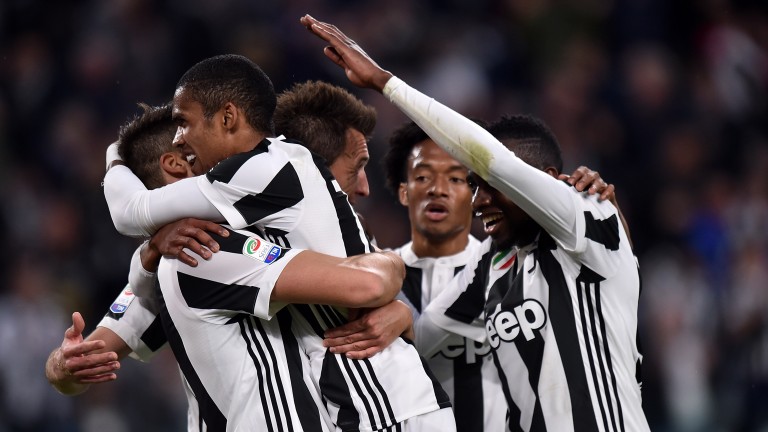 Benevento v Atalanta BT Sport 1, 5pm
One point from their first 18 Serie A games doomed Benevento to relegation but they have been playing with plenty of spirit recently, winning four of their last seven home matches and scoring ten goals in their last five outings.

Italy's bottom club can make their mark against an Atalanta side who have won just three of their last nine.

Key stat
Thirteen of Benevento's 14 Serie A points have been won at home.

Napoli v Udinese BT Sport 2, 7.45pm
Napoli's title challenge has faltered with a 4-2 home defeat to Roma and draws at Inter, Sassuolo and Milan, and they are struggling to recapture their free-scoring form from earlier in the season.

Visitors Udinese will be intent on damage limitation after a run of nine straight defeats, with just four goals scored, and a low-scoring clash looks the value.

Crotone v Juventus BT Sport 3, 7.45pm
Relegation-threatened Crotone won't have high hopes of a shock against a Juventus side who have won 15 of their last 16 Serie A matches and almost pulled off an amazing comeback against Real Madrid in the Champions League.

Juve are a winning machine at domestic level and a repeat of their 3-0 victory in the reverse fixture looks worth a bet.

Key stat
Crotone have lost to nil in eight of their nine matches against top-six clubs this season.