Juventus could give up a goal 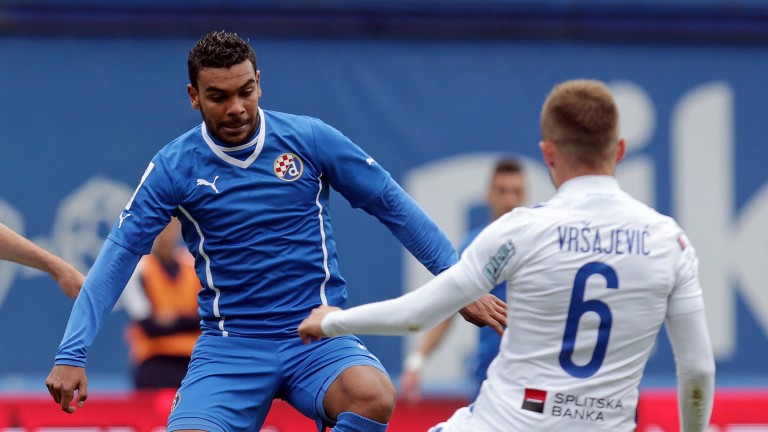 Juventus need to sign off their Group H campaign with a win to make sure of top spot and are just 1-7 to get it.

Dinamo Zagreb were fourth seeds but must be disappointed with their performances after losing all five games without scoring a goal.

However, the Croatians are unbeaten in 12 games in domestic football and should still be reasonably motivated as they chase some financial reward (€500,000 prize money for a point and €1.5m for a victory).

Dinamo registered five shots on target during last month’s 1-0 loss at home to Lyon and their chances of scoring are increased by injuries to key Juve defenders Andrea Barzagli and Leonardo Bonucci.

Juve have not defended particularly well in recent weeks but will do plenty of damage at the other end and should take the points.

Key stat
Juventus have kept one clean sheet on their last nine games.