Juventus could come unstuck on nasty trip to Naples 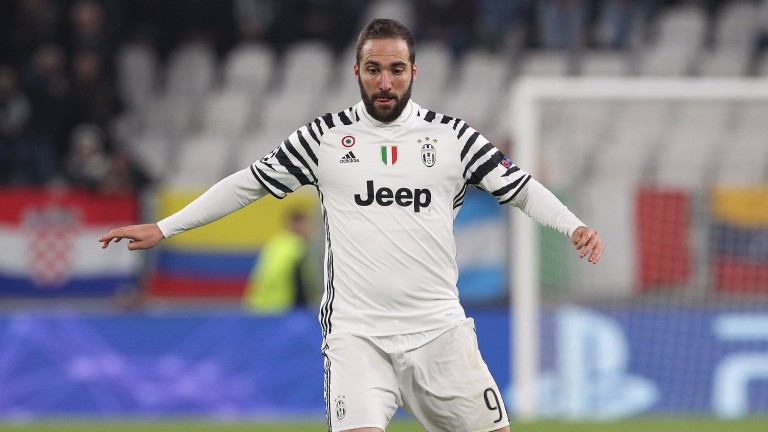 Torino v Udinese BT Sport 3, 11.30am
Torino have disappointed in 2017 but they are hanging onto a top-half position and can maintain it by defeating Udinese.

Eight of Torino's ten league wins have come in home matches and they haven't lost in Turin since December. They should overcome Udinese, who have lost three of their last four on the road.

Key stat
Udinese have kept one clean sheet in their last 11 games.

Pescara v Milan BT Sport 3, 2pm
Milan will need to finish like a train if they are to threaten the Champions League qualification places but they can make some headway by brushing aside relegation-threatened Pescara.

Ten points separate Milan from the top three but the Rossoneri's problems must seem trifling to Pescara, who are ten points inside the drop zone.

Key stat
Pescara have lost ten of their last 11 fixtures.

Napoli v Juventus BT Sport 1, 7.45pm
Third-placed Napoli are running out of games to make an impact on the title race but they can maintain an interest by defeating leaders Juventus at the Stadio San Paolo.

Maurizio's Sarri's side have won their last three league games and can cause problems for Juve, who have sustained four away league defeats this term.

Key stat
Napoli have scored at least two goals in six of their last seven matches.