Juventus can make class tell after the break at Empoli

Hosts look to lack the tools to cause champs hardship 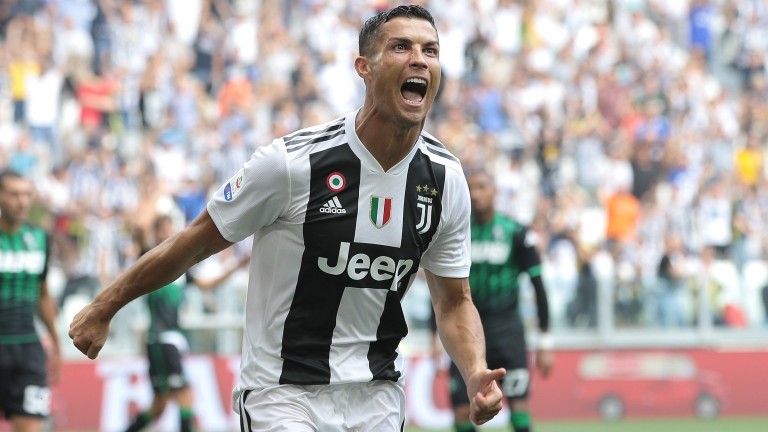 Juventus are expected to maintain their stranglehold over Serie A by winning at Empoli but a hammering doesn’t look in the offing.

Juve head for the Castellani after eight wins out of nine, the one blemish coming in last weekend’s 1-1 draw against Genoa.

Sloppiness was the issue there, according to captain Giorgio Chiellini, and they certainly ensured there was no generosity when they reappeared at Manchester United in the Champions League on Tuesday night.

After winning 1-0 at Old Trafford Juve should continue on their merry way at Empoli, a side they haven’t lost to in the league since 1999.

But Juventus aren’t beating up sides with Massimiliano Allegri unable to get his team ticking in the final third. Solid at the back and dominant in midfield, they lack an out-and-out marksman and there’s little evidence so far that Pablo Dybala and Cristiano Ronaldo are ideal partners.

It’s not stopping them winning, of course, and Empoli probably lack the tools to cause Juve much in the way of hardship.

They haven’t won a game since beating Cagliari 2-0 on the opening day with three draws and five losses in their subsequent eight matches. Juve, meanwhile, haven’t lost away in the league since November, a sequence of 17 matches which have yielded nine wins to nil and only three draws.

Juve have been level at half-time in three of their four away matches before going on to victory and that might be a decent-value way to get with Allegri’s men.