Juve should shut out Lazio to claim Coppa Italia 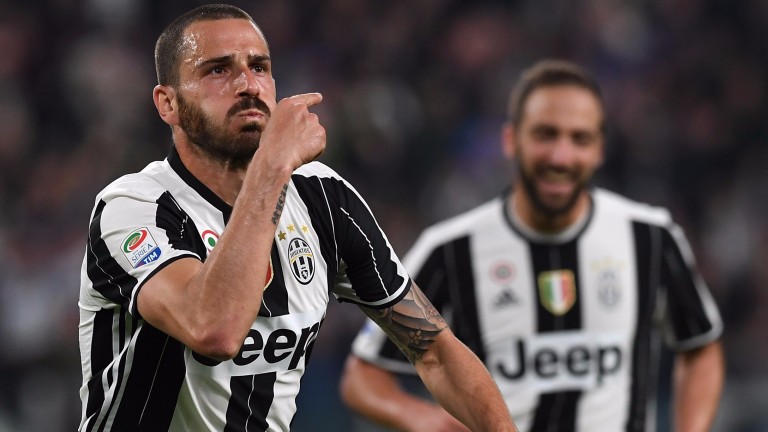 Leonardo Bonucci of Juventus celebrates
Valerio Pennicino
1 of 1
By Aaron Ashley 7:57PM, MAY 16 2017

Italian giants Juventus are on course for a historic treble and they can claim the first leg of silverware with victory over Lazio in the Coppa Italia final.

Juve have lifted the Coppa Italia in the last two seasons and have a dominant recent record against Lazio, winning their last six meetings without conceding a goal. Max Allegri's troops are well organised and possess the meanest defence in Europe.

Key stat
Juventus have shipped 26 goals in 36 Serie A games this term.