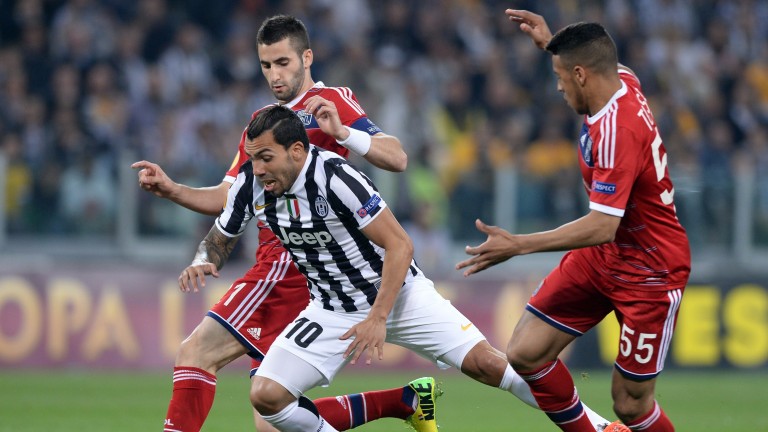 Juventus have scored at least twice in all but one home game this season but the exception was the Champions League clash against Seville which finished 0-0 and Wednesday evening’s meeting with Lyon could be another low-scoring affair.

Since Max Allegri took charge of the Bianconeri in 2014, they have played seven group matches at the Juventus Stadium and only one of those has featured more than two goals.

The manager takes a defensive approach in European competition and with his side a win away from progressing, he is likely to exercise caution against a dangerous if inconsistent Lyon.

The French club have main man Alexandre Lacazette up to speed again but he struggled to make an impact against Juve last time and his threat can be nulified by the Old Lady’s stellar defence.

Team news
Juventus Pablo Dybala and Marko Pjaca are both ruled out for the Old Lady but the returning Claudio Marchisio could play a part.

Lyon Mathieu Valbuena (shoulder) is out for several weeks.