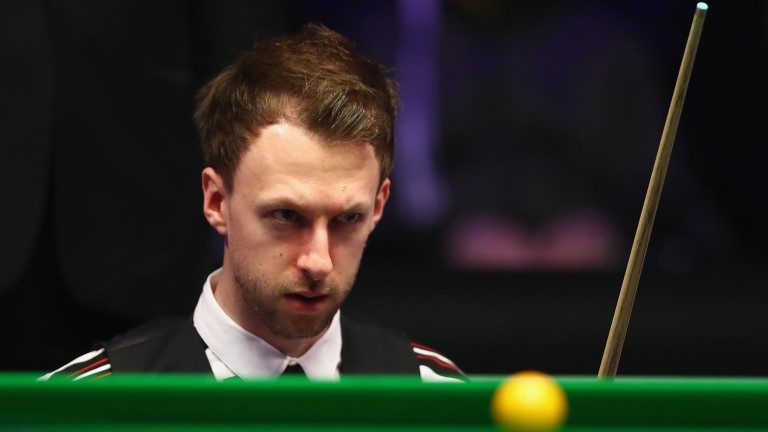 The fourth seed is still 8-1 third-favourite with the tournament sponsors but most firms clipped the Juddernaut into 7-1 for a first Crucible crown after he got Chris Wakelin as a first-round opponent. If successful, Trump would then meet the winner of Luca Brecel and Ricky Walden with John Higgins or Stuart Bingham among the potential quarter-final opponents.

Hat-trick seeking world number one Mark Selby is 4-1 second-favourite after being given a Sheffield opener against Joe Perry. Mark Allen, Kyren Wilson and Shaun Murphy are the others seeds in the first quarter.

In the bottom half of the draw, five-time world champion Ronnie O'Sullivan has been eased slightly to 5-2 favourite for glory by Betfred and BoyleSports after picking up a tough-looking opener in the shape of Stephen Maguire. Mark Williams, Neil Robertson and Ali Carter are the other seeds in the fourth quarter.