Jose Mourinho should ease pressure with victory over West Ham

Manchester United can bounce back from bad week 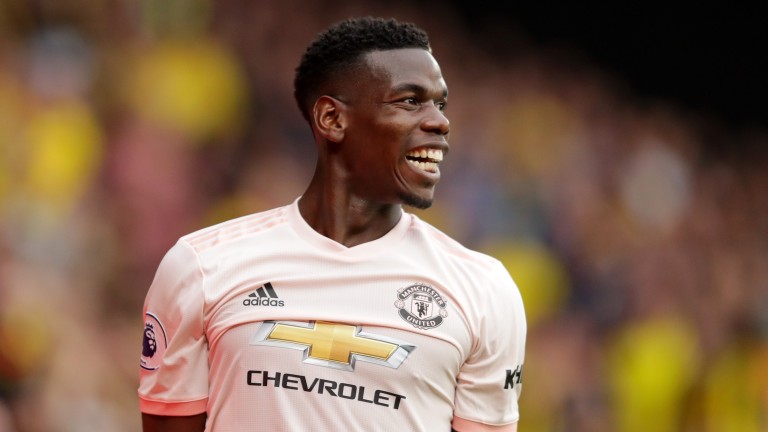 A shocking week for Manchester United has once again piled the pressure on Jose Mourinho but the Red Devils can respond to the setbacks with a crucial Premier League win at West Ham.

No doubt the ingredients are in place for an upset, one that would send reverberations around the world given Mourinho is such a divisive person, reportedly even in the Old Trafford dressing room never mind the rest of the footballing community.

If United lose so quickly on the heels of drawing at home to Wolves, a League Cup defeat to Derby and Paul Pogba being stripped of the vice-captaincy, then Mourinho is going to find it difficult to regain control of a juggernaut heading in the wrong direction.

However, all of this seems to be factored into the prices and United can ease the tension, at least for another week.

Since the start of last season United have won ten of their 17 road Premier League matches against teams from outside the big six and even this term, when trouble has never been far away, Mourinho's men responded to the early loss at Brighton by beating Burnley and Watford on their travels.

There are fundamental issues with United and the make-up of their team (including the manager) but this is a huge squad assembled at great expense with enough good players to win the majority of their away matches against teams outside of the big six.

Pogba has been the focus of intense speculation but he is capable of dominating this encounter and under this kind of pressure it can sometimes be better to be the away side. Mourinho is usually happy to hand the initiative to the opposition anyway.

West Ham go into the game on a high, which is unusual for a team stuck down in 17th spot after six matches.

Their 3-1 win at Everton was followed by a gutsy 0-0 draw with Chelsea and the icing on the cake was the 8-0 massacre of Macclesfield in the EFL Cup on Wednesday.

However, before the recent upturn in fortunes West Ham had been pointless and it could be argued they took advantage of an Everton side ravaged by injuries and a Chelsea side fatigued by Europa League commitments.

Chelsea's expected goals were two despite them not arriving home from Greece until Friday and the Blues seemed to run out of gas during a laboured second-half performance.

West Ham are heading in the right direction and pose a threat on the counter but United remain one of the Premier League's best sides.