Jorgensen may make the difference for Feyenoord 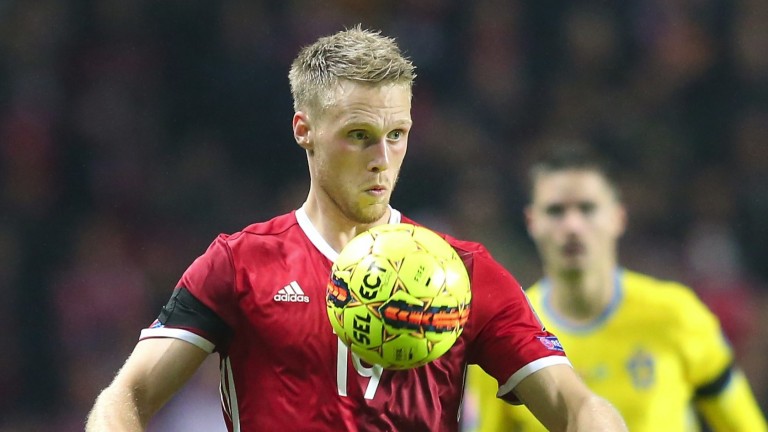 Roda v Feyenoord 11.30am
Leaders Feyenoord have lost only one league game this season, Roda have won only one, and it's difficult to imagine the home side upsetting Giovanni van Bronckhorst's men.

Roda have drawn their last four home games, including matches against AZ and PSV, so they can be tough to beat but Eredivisie top scorer Nicolai Jorgensen could be the difference.

Zwolle v Ajax 1.30pm
To say Zwolle are on a shocking run is a bit of an understatement. They haven't won a game since October, scoring one and conceding 13 since then.

Ajax had a bit of a blip before the winter break but they should be far too strong for the home side and can cruise to a comfortable victory.