Struggles may continue for Tiger and Day 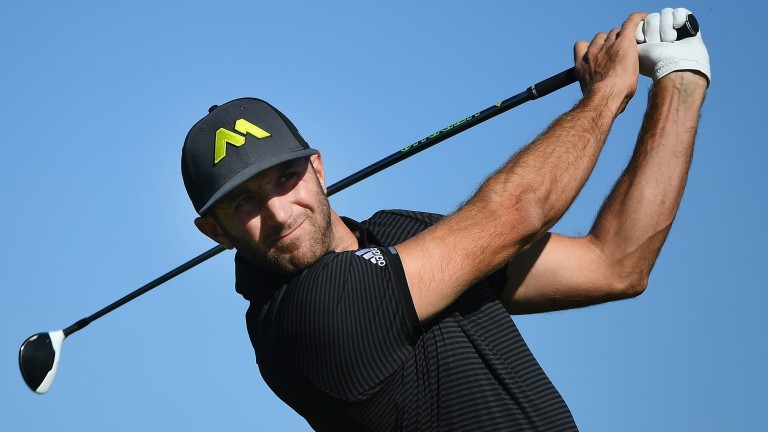 The long-awaited return of Tiger Woods fell flat on Thursday and the 14-time Major winner faces a huge task to extend his stay at the Farmers Insurance Open into the weekend after a four-over-par first-round 76.

Six dropped shots came between the 12th and 17th at Torrey Pines as the former world number one, playing in his first PGA tournament for 18 months, struggled to find fairways.

He found the short grass off the tee on just five holes and the clingy rough caused him a host of problems.

It is too early to judge whether he has fully recovered from back surgery, but it is difficult to imagine he will be able to immediately find solutions for Friday's second round.

After all, these problems were all too evident before the 41-year-old had his layoff.

He is 4-1 to come out on top of his threeball with US Open champion Dustin Johnson and Australian Jason Day as they tackle the North course at 5.30pm GMT and although Woods has won at the California track eight times, he makes little appeal.

All three players failed to break par as Olympic champion Justin Rose held the clubhouse lead with a seven-under-par 65, but Day looks to have the most pressing problem.

His usual ruthlessness around the hole was missing as he saw a couple of tiddlers slip by the hole.

Day won at Torrey Pines two years ago, but he did not look comfortable in Thursday's opener and, after finishing 12th in the Tournament of Champions at the turn of the year, it might just be that his season is taking a while to get going.

So it makes sense to back Johnson to come out on top of the trio, as he did on Thursday with a level-par 72.

While the thick rough is difficult to negotiate and he hit just 50 per cent of his fairways in the opening round, Johnson's short game has improved dramatically over the last year and he has the ability to surge up the leaderboard and make his presence felt.