Jester Selby has a serious chance to claim fourth title

Champion O'Sullivan looks worth taking on 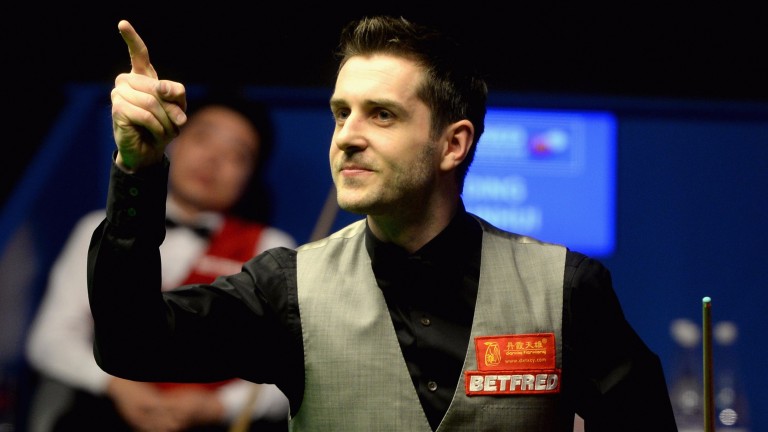 Top tip
Mark Selby 9-2
Six-time Masters champion Ronnie O’Sullivan unsurprisingly dominates the betting alongside current world number one and reigning Crucible king Mark Selby, and the latter is by far the stronger candidate for this lucrative and prestigious crown.

Form and the draw point towards the Leicester man, who faces 41-year-old Mark Williams in the first round.

Williams has been a first-round casualty in this event four times in his seven appearances, and isn’t expected to pose many problems for Selby on Wednesday.

Beyond that, Selby finds himself in marginally the weaker of the two halves and is strongly fancied to have too much for the likes of Shaun Murphy and whoever emerges from an open third quarter.

The Jester from Leicester is very much the man of the moment. He sits a whopping £477,930 clear of second-placed Stuart Bingham in the two-year monetary-based world rankings and he is bidding to become only the fourth player to hold the World Championship, UK Championship and Masters all at the same time.

Three times a Masters winner and twice runner-up, Selby has already secured three titles this season and the nerveless and gritty qualities he possesses make him perfectly suited to the cauldron of pressure this event and unique arena have become.

All matches barring the final are played over a single session, meaning there is no room for error, and the consistent and confident world champion fits the bill perfectly.

At the other end of the draw, the Rocket is bidding to make a first successful title defence. While his talent and superiority are unquestionable, he is on what can only be described as a barren run having failed to come out on top in the last 11 tournaments he has entered. His last success was in the Welsh Open 11 months ago.

Next best
Neil Robertson 12-1
For the first time in the history of this invitational event, all 16 runners have a ranking title to their name, which not only highlights the vast number of tournaments played throughout the season but also the ever-increasing high standard of play.

Given that O’Sullivan looks one to oppose, the value may well lie close to the favourite in the draw and 2012 Masters winner Neil Robertson looks an each-way value alternative.

The Aussie has slipped down the rankings to seventh – his lowest position for five years – which is due to an indifferent season so far.

He secured the first title of the 2016-17 season, the Riga Masters in June, but has failed to progress past the last 16 in nine of the ten tournaments he has entered subsequently. That is incredible given his immense talent and heavy scoring.

However, a series of competitive tune-up matches in Coventry last week during the Championship League and a history of bouncing back to form at major tournaments suggest he can outrun generous quotes.