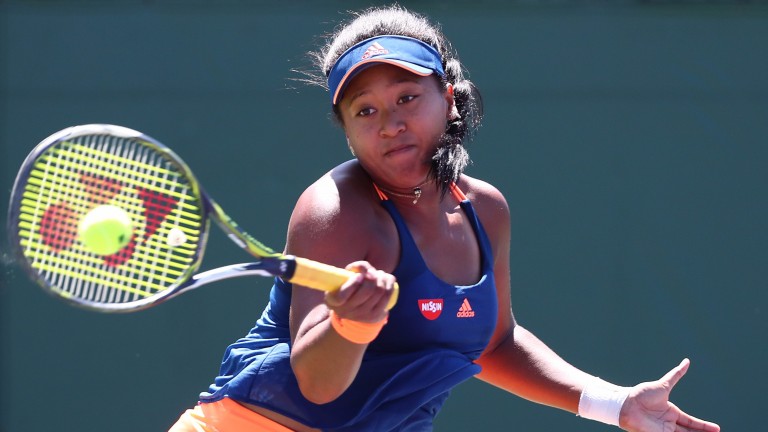 Anastasia Pavlyuchenkova has strolled through to the last eight of the Hong Kong Open but she has taken advantage of a favourable draw and may find the challenge of Japanese ace Naomi Osaka her toughest test yet.

At her best Pavlyuchenkova would take some stopping but wins over Timea Babos and lowly-ranked American Jacqueline Cako have told us little and there are reasons to believe the improving Osaka can spring a surprise.

The teenage sensation should prove much better than her world ranking of 64 in time and her 7-5 6-2 triumph over a resurgent Venus Williams in the last round was arguably the biggest scalp of her career.

The Russian sixth seed is likely to have her followers but she tends to disappoint when she’s closing in on silverware and the fearless Osaka could prove too lively around the court.

In the Shanghai Masters, value is hard to come by with red-hot favourites Marin Cilic, Rafael Nadal, Juan Martin del Potro and Roger Federer all expected to book their place in the semi-finals.