James Maddison could provide the spark for Leicester

Southampton have been poor so far 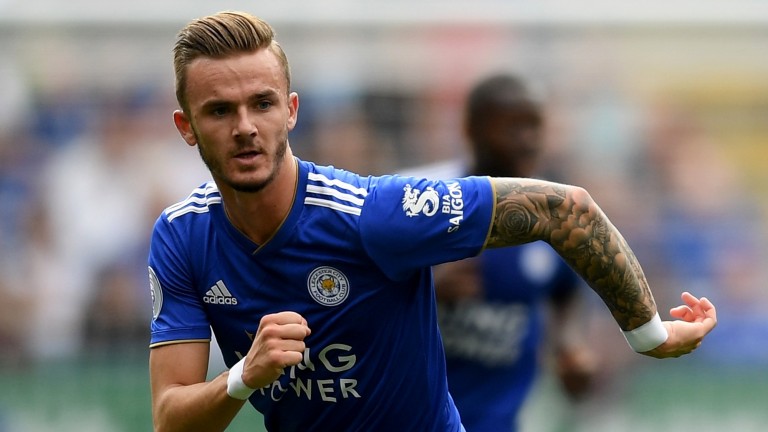 James Maddison has made a bright start at Leicester and looks a likely match-winner at St Mary's Stadium where the Foxes take on Southampton.

It had been hoped that Saints would leave last season's struggles behind them but they have put in two poor performances, drawing 0-0 at home to Burnley and losing 2-1 at Everton.

They could have conceded more goals at Goodison and will be grateful for taking on a Leicester side shorn of banned striker Jamie Vardy. Leicester have other attacking threats and Maddison is arguably the pick of them.

Key stat
Southampton have won one of their last 12 Premier League home games.