Jaded Argentina could struggle to land a blow 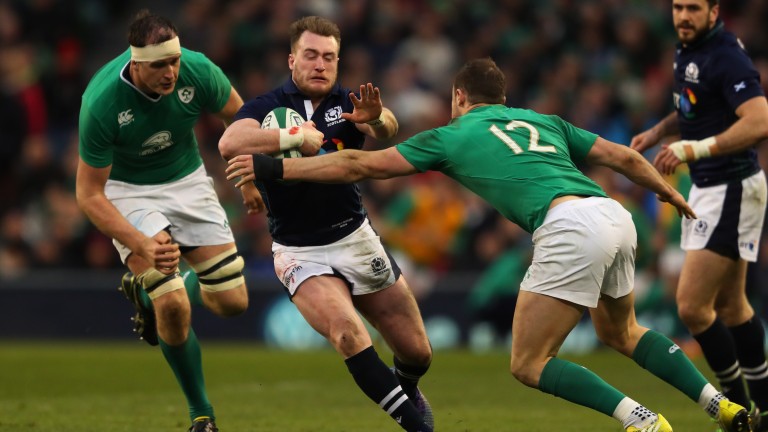 Scotland added yet another near miss to their list of heartbreaks in last week’s one-point defeat to Australia, but the visit of a jaded Argentina side could finally offer the chance to nail the big win their performances have deserved.

New cap Hugh Jones was a revelation on his first start last week as he scored two tries in the opening half-hour and he complements a backline already boasting the pace and finishing power of Stuart Hogg, Sean Maitland and Tommy Seymour, plus Tim Visser waiting on the bench.

The Scots led 22-13 with 30 minutes to go against the Wallabies and if they can get into that kind of groove today they may find their opponents lack the gas to fight their way back.

Argentina showed at the World Cup how they had added a new dimension to their game, but they huffed and puffed in defeat to Wales last week and there was a touch of fortune to their two tries.

The rigours of a year-long campaign appears to be catching up after a debut season in Super Rugby and all the travel that entails followed by 11 Tests since June.

Fired by the disappointment of last week the Scots ought to target a fast start again this week and they have proved they are capable of just that.

The hosts can be backed at evens giving up just a single point and it’s worth a stab at the 5-1 that they pull clear by the end.