This Beeb programme doesn't get the party started 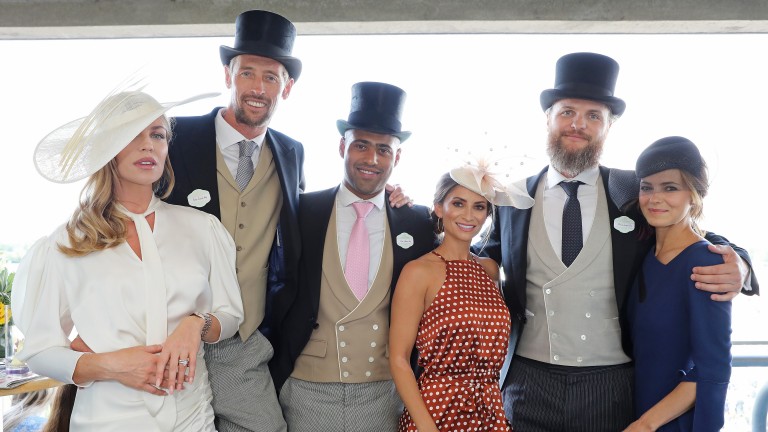 The marathon of watching all of the group-stage games at a major finals can take its toll on a marriage and strategic compromises need to be struck to make sure home life remains healthy.

For instance, I took the wife out for lunch the other Friday on the proviso we were home by 2pm for Sweden v Slovakia, so it was more like brunch, but she seemed happy enough and once it gets to 10pm on a matchday I hand her the TV remote.

"Stick on whatever you want," I helpfully state, at which point I usually download the next day's Racing Post and leave her to it.

The other night I managed to catch what was probably the worst TV programme I'd seen this year (and don't forget I sat through Sweden v Slovakia) - it was the American version of Ex On The Beach.

If you've not seen it, I'd say it's like Love Island without the chivalry and romance. One of the women had met her boyfriend on a different reality TV show and wanted to test her relationship on another. And there's Sam Allardyce thinking he is pigeon-holed!

However, Ex on the Beach held the title for "worst programme of the year" for a shorter period than some of the doomed courtships of those involved because I was then introduced to BBC's Crouchy's Year Late Euros: Live.

Now I like Peter Crouch. He scored two of the most memorable goals in my time supporting Tottenham - the winner at Manchester City to send the club into the Champions League, where he then grabbed the only goal at San Siro to see off the then-mighty Milan.

Crouchy seems a genuinely top bloke. He is doing ads galore and everyone loves his podcast but the live parts of this show are frankly horrendous.

One article claimed the programme would be "mixing match reviews with celebrity guests and live music from Alex Horne... the show is intended to kick off a summer party for the nation on BBC One."

It's been a while since I went to a party, but I don't ever remember them being as bad as this.