It's believable Jeff - Hartlepool look like they are going down 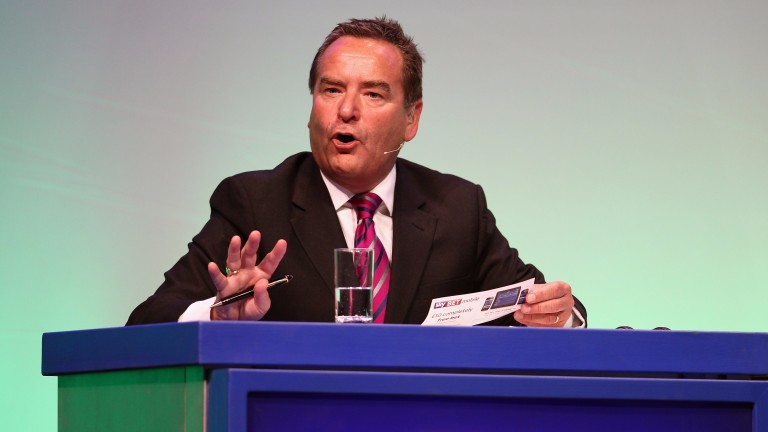 1 Monkey Hangers hanging by a thread
There could well be tears shed in the Soccer Saturday studio this weekend as Jeff Stelling's beloved Hartlepool look set to slip out of the Sky Bet Football League.

The Monkey Hangers need to beat title-chasing Doncaster at home and hope Notts County do them a favour by picking up at least a point at resurgent Newport County.

Newport are 11-2 to go down with Hartlepool 1-8 having been as big as 8-1 at the start of April. Unbelievable, Jeff.

2 League Two race for the top seven could get tactical
When can you win if you lose? If you're Exeter, who face Carlisle on Saturday knowing they are certain of a Sky Bet League Two playoff position and they can effectively choose their opposition.

If Exeter lose to Carlisle (who have two wins in 13, against Yeovil and Newport) they will play the same opponents in the playoffs. If the Grecians win it will be Blackpool, assuming the Seasiders justify long odds-on favouritism against Leyton Orient.

We are not telling Paul Tisdale how to do his job, but he has a better chance of getting to Wembley if he loses to Carlisle.