"It's against what the sport is about" 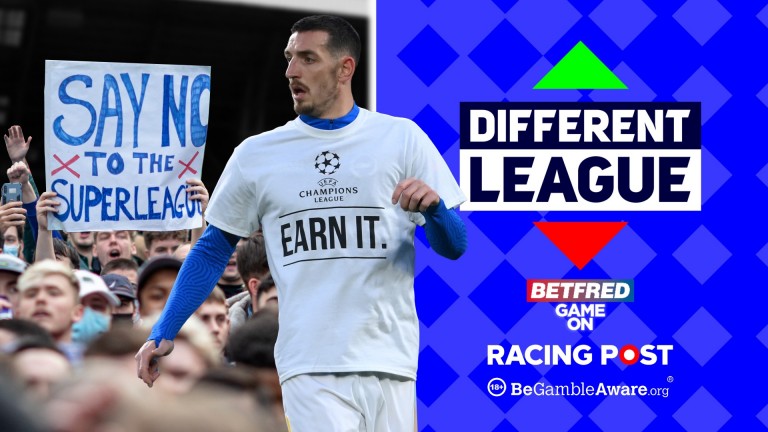 Michael Brown played for two of the Premier League's big six who tried to form their own Super League earlier this week and he is delighted the project flopped just 48 hours after the concept was announced.

Brown, a former midfielder for Tottenham and Manchester City, was a guest on this week's Racing Post Different League show in association with Betfred and told presenter Scott Minto: "It was a huge shock and thankfully it was put to bed quite quickly.

"It's against what sport is and why we love it. You have to be able to aspire to be West Ham who are challenging for the Champions League qualification and also have relegation.

"I understand it's a business but we have lost a bit of love for football and that's what got us into the game in the first place. As a kid kicking a ball about in the street we loved football and just wanted to grow up and become a professional."

When quizzed on the potential penalties for the Premier League's big six, Brown felt anything more than a fine would be too harsh.

"The players came out to back the withdrawal," said Brown. "The players, coaching staff and supporters don't deserve a punishment."

Brown also discussed the departure of Jose Mourinho at Tottenham and previewed Sunday's EFL Cup final between Spurs and City at Wembley on Sunday.