Ireland reserves could keep it tight in New Jersey clash 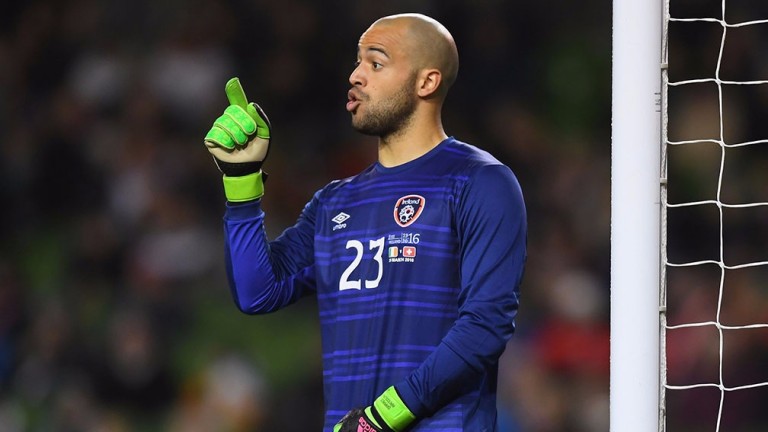 Darren Randolph is expected to be in goal for Ireland against Mexico
Getty Images
1 of 1
By Steve Davies 8:00PM, MAY 31 2017

A few days after an inexperienced Croatia stunned Mexico in a friendly in Los Angeles, it’s the turn of an understrength Ireland side to try their luck on the other side of America.

Martin O’Neill’s threadbare group head out at the MetLife Stadium in East Rutherford, New Jersey, for a friendly which acts as part one of a warm-up double header (part two is against Uruguay in Dublin on Sunday) for next week’s World Cup qualifier against Austria.

O’Neill is without crocks Seamus Coleman and Shane Long while a stack of senior stars, among them Glenn Whelan, John O’Shea and Jon Walters, have been left at home.

So Ireland should be there for the taking – although similar things were being said about Croatia when they took on El Tri on Sunday. Yet the Croats, a side made up largely of home-based kids, ended up winning 2-1 and ending Mexico’s nine-match unbeaten run.

Mexico, for whom this is their last prep game before World Cup qualifiers against Honduras and the United States, will want to get that loss out of their system, though it’s debatable whether they should be as short as 8-13.

Prospective layers will, however, recall in March a second-string Ireland team crashing at home to Iceland.

The chances are this will be as terrible as it is meaningless and one for something speculative to small stakes – no goalscorer, for instance, could be worth a punt at 8-1. Ireland haven’t scored in their last two matches.

Team news
Mexico
Nestor Araujo has been ruled out with a broken hand sustained in the defeat against Croatia but veteran Rafa Marquez has recovered from a back injury and could feature.

Ireland
James McClean, who could captain the side on his 50th appearance, may be used in a wing-back role if Martin O’Neill opts for a back three.