Ireland have the confidence to edge high-pressure clash 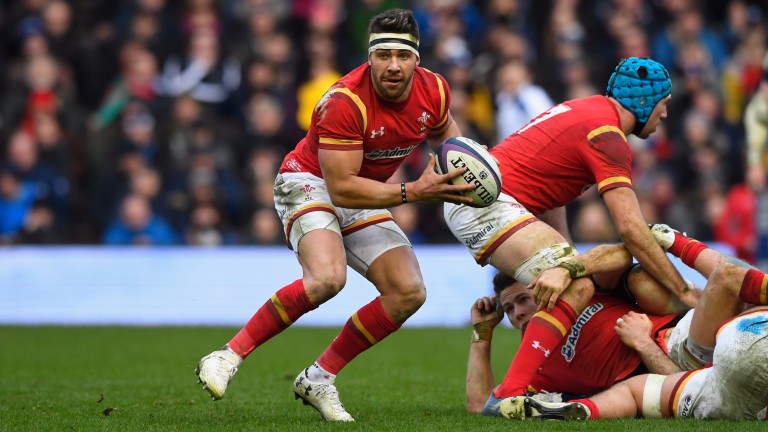 Ireland started this Six Nations campaign with the dream of setting up a final-round decider next Saturday against England in Dublin, and after an opening-round slip in Scotland they need to beat Wales to keep that dream alive.

The men in green followed their defeat in Edinburgh with a thrashing of Italy and a hard-fought victory over a resurgent France so mentally they should be in a good place for the trip to Cardiff, where they have won on 12 of their last 16 visits, a run going back to 1985.

Past records don’t always count for a lot but confidence does and there have to be questions over Wales’s mental fragility after the way they have thrown away winning positions in their last two games.

Against England in round two Wales were leading with five minutes to go but shipped a try when they had the chance to clear from defence, while against Scotland they were in front at the break but failed to score a single point in the second half and conceded 20 to come away without even a losing bonus point.

Wales will have a noisy and passionate Friday night crowd behind them, something Ireland won’t have experienced before, but it’s hard to know if they will be able to shake off the after-effects of those reverses.

There has been some clamour for Wales coach Rob Howley to overhaul his starting line-up and add more of an attacking edge, but he looks to have acted sensibly in sticking with the same 15.

Fly-half Sam Davies is the one pressing hardest for a start, and he had a terrific game for the Ospreys against Edinburgh at the weekend in difficult conditions, but incumbent Dan Biggar has all the experience at number ten to go into a game like this, allowing Davies to add his magic from the bench.

Nonetheless it is true that the Wales back line has noticeably lacked fluidity and cohesion. George North and Leigh Halfpenny have made no kind of an impact while on a couple of occasions when they have made dangerous breaks such as Biggar’s interception against England or Jonathan Davies’s run against Scotland, they have failed due to a lack of support.

Their brightest attacking player has probably been scrum-half Rhys Webb, who went close to scoring a try against Scotland but was ruled to have been in touch.

The Wales pack are sure to drive the ball forward with power for 80 minutes, with Luke Charteris and Taulupe Faletau on the bench to ensure there is no drop-off in the later stages, and Webb could be in the perfect position to cash in with a try at a generous-looking 4-1.

Ireland too are unchanged and go into the game on far more of a roll as their hiccup came in the first half of round one while Wales’s slips are far more recent.

Wales showed huge courage at the Principality Stadium against England and would have been fully deserving winners had they managed to hang on, but the Ireland ship looks steady enough with Johnny Sexton at the helm to hold them off. There may be little in it at the death though and a narrow away win looks a value bet.