Ireland confident of another big win on American soil

USA on the slide since World Cup flop 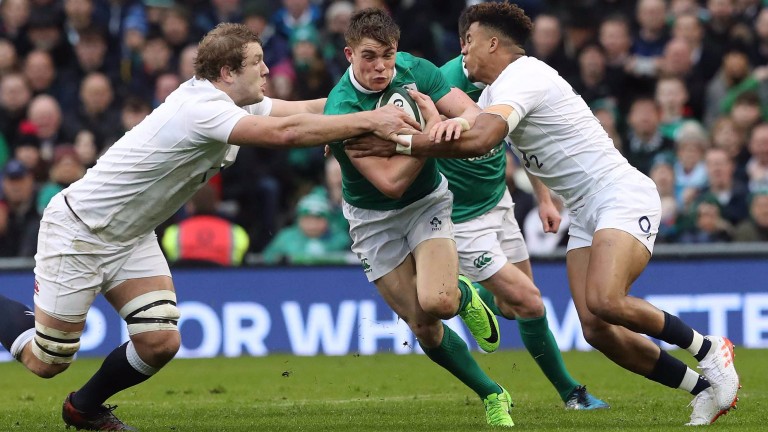 Ireland's greatest victory was won on American soil when they shocked the All Blacks in Chicago last year, but the only shock in this showdown with the USA would be if Ireland fail to win by a decent margin.

There are a few unfamiliar names in the Ireland line-up, particularly on the bench, but there is also a bedrock of old hands as well as emerging players eager to seize their chance.

The brilliant results of 2017, which also included a first win in South Africa plus victory over Australia, could not be converted into Six Nations success, but Joe Schmidt's men signed off with victory over England to deny their rivals a Grand Slam, as well as inflicting a first defeat on Eddie Jones.

The USA struggled in the autumn, losing to the Maori All Blacks, Tonga and Romania in their November series, fuelling the suspicion which accompanied their winless showing at the 2015 Rugby World Cup that a focus on the Sevens game had weakened their 15-man game.

The Eagles are unbeaten in 2017 but facile wins over Brazil, Uruguay and Chile in the Americas Cup don't count for a lot.

Ireland notched an unconvicing 15-12 win the last times these teams met four years ago, but the gulf in class looks bigger now. Hot conditions may take a toll though so a win by 11 to 20 points looks a reasonable wager, while the fast-improving Gary Ringrose is a decent shout at even-money to get on the scoresheet.

Many tipped the Leinster centre for a Lions place and he will surely be out to catch the eye after an impressive season’s end.