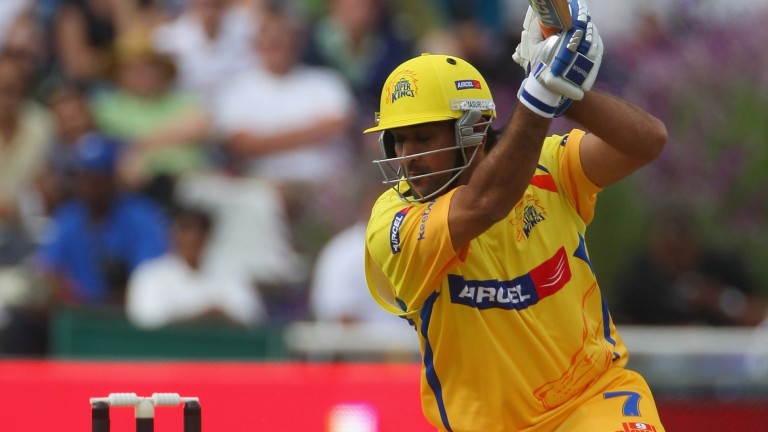 The thrash and crash action of the IPL continues at a furious pace with reigning champions Chennai Super Kings squaring off against Rajasthan in Jaipur.

The sides could not be in more contrasting form. Hosts Rajasthan have lost four of their first five outings, whereas three-time champions Chennai are putting in a stout defence of their crown with five victories in six games seeing them top the table at this early stage.

And perhaps more impressively they have done so in spite of a number of injuries.

Super Kings skipper MS Dhoni was the match-winner when the sides last met, hitting 75 not out, and could play a pivotal role again.

The former India captain has scored 161 runs in four innings – three of which have been unbeaten – in this year’s tournament, showing he can still provide the pyrotechnics towards the end of an innings.