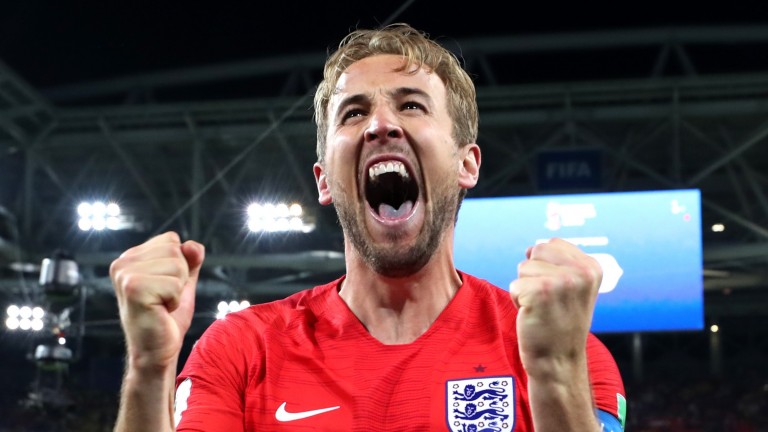 Harry Kane scored six goals to win the World Cup Golden Boot in 2018 and Coral go 9-2 that the England striker will at least match that achievement at Euro 2020.

Gareth Southgate's side reached the semi-finals in Russia three years ago and will come up against the team who knocked them out, Croatia, in their opening Group D clash at Wembley on Sunday.

Kane, whose future has been the subject of great speculation since he hinted he was looking for a move away from Tottenham, is the same price to fail to score or net only once in the tournament.

Southgate is still sweating on the fitness of defender Harry Maguire after the Manchester United captain sat out training again on Wednesday.

Maguire missed United's Europa League final defeat to Villarreal last month with an ankle problem and Southgate, who has already called up Ben White to replace the injured Trent Alexander-Arnold, will have until Sunday to decide if he wants to make another change.

Meanwhile, Spain's Diego Llorente looks set to miss their Group E clash with Sweden on Monday after he became the second player in La Roja's camp to fail a Covid-19 test in recent days.

Skipper Sergio Busquets tested positive two days ago and Spain have called 11 Under-21 players into a parallel squad as they guard against another outbreak.