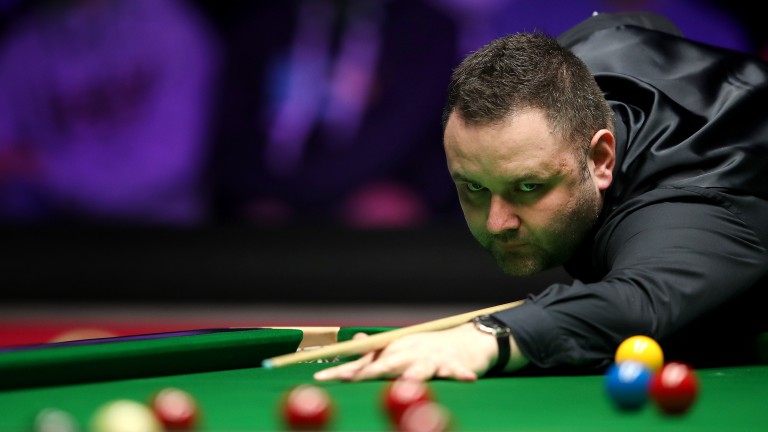 Stephen Maguire has already helped Scotland to lift the World Cup this season
Alex Pantling
1 of 1
By Adrian Humphries 11:09AM, AUG 6 2019

The International Championship is already looking like a high-quality tournament and that's an encouraging sign so early in the campaign.

The final of this event is often contested by players at or near the top of the tree and the way the field have started in Daqing, we could well be in line for another top-notch title match.

That's still a long way off, however, and on day three of the tournament it could pay to back Stephen Maguire, half of the Scotland duo who lifted the World Cup in China in June, to continue his good start to the season with a victory over Joe Perry.

Maguire is seldom the most reliable of performers, but if he produces the quality he is capable of he is probably good enough to dispose of the Gentleman. The Scot has won 18 of their 23 meetings.