Inter struggling on their travels 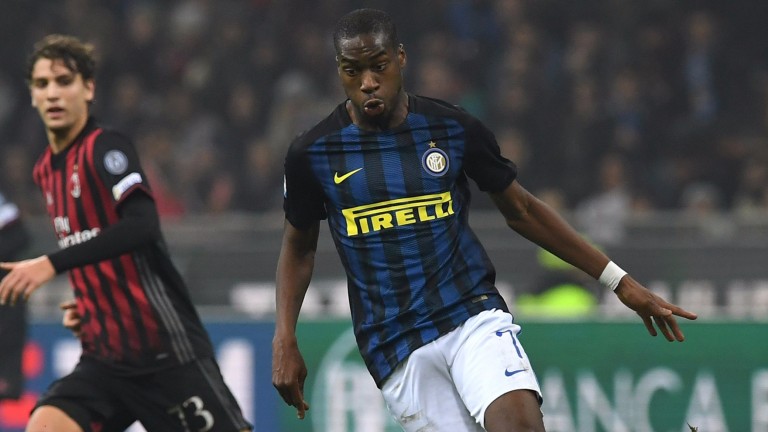 Sassuolo v Inter
BT Sport 1, 11.30am
Inter are a difficult side to get a grip on and their form on the road remains a concern.

They have triumphed only twice on their travels, at struggling duo Pescara and Empoli, and having shipped ten goals in their last five may be vulnerable. Sassuolo are failing to scale the heights of last season but remain a capable side and could be tough to thwart.

Having got their act together of late Napoli are worthy favourites but Torino rarely go down with a whimper and may have some success on the break in what should be a high-scoring shootout.

Lazio v Fiorentina
BT Sport 3, 7.45pm
Lazio have not lost against any team outside the top three in the Serie A standings and they look a solid bet to overcome Fiorentina, who started the weekend in seventh place, in the capital.

Lazio have not been in action since December 10 so should be fresher than La Viola, who played on Monday, winning at home to Sassuolo, and Thursday, losing 1-0 at Genoa.

Bet on Serie A matches at Soccerbase.com