Inter should prevail against in-form Sampdoria 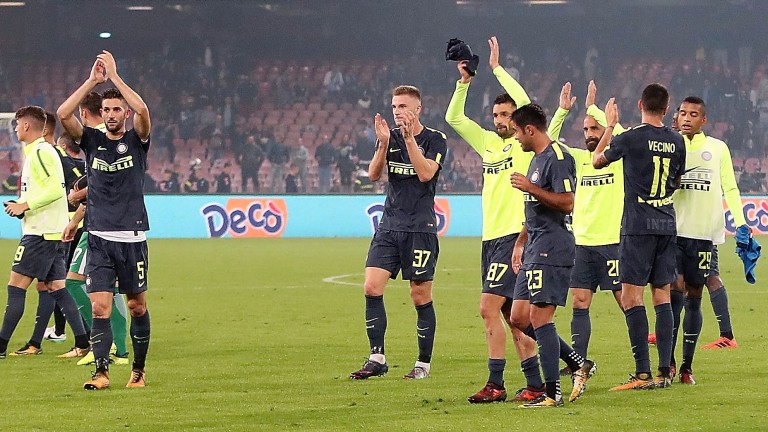 Inter’s 100 per cent home record faces a test from Sampdoria, who are up to sixth in Serie A following a 5-0 crushing of Crotone.

However, Samp have yet to play any team in the top eight so assessing the form of Marco Giampaolo’s men isn’t straightforward and Inter are buzzing after becoming the first team to take points off Napoli.

Key stat
Inter have won five home Serie A matches in a row.