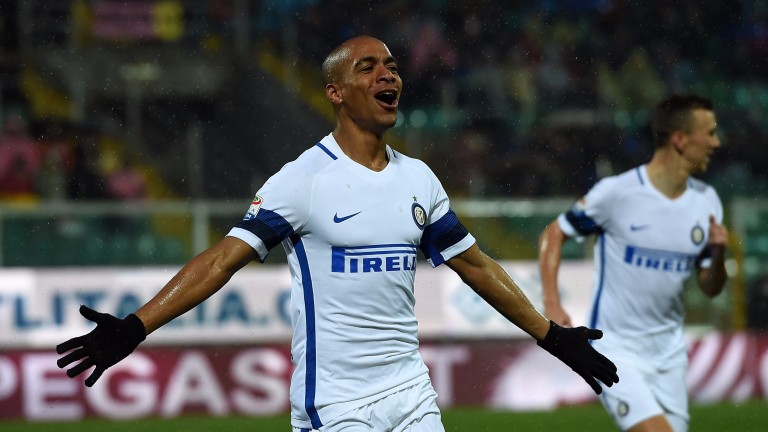 Inter have won their last six Serie A outings so are understandably a short price to enter seventh heaven against rock-bottom Pescara.

The Nerazzurri have been either level or behind at the break in five of those victories before exerting their dominance in the second half and backing a similar outcome at the San Siro looks the value bet.