Insecure City not sure to have it all their own way 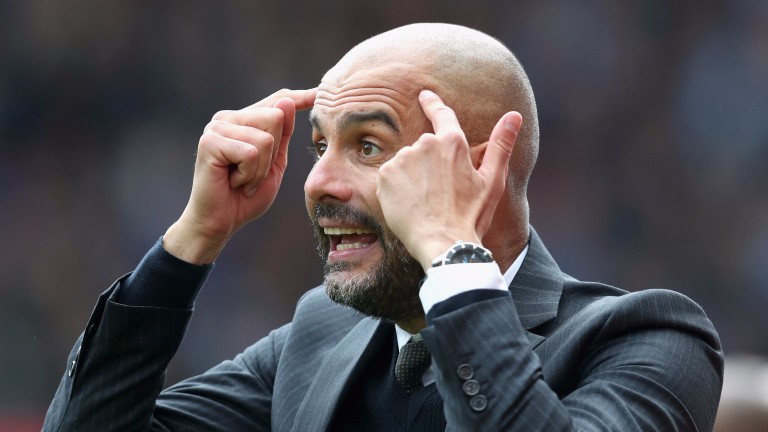 A 4-0 win at West Brom and a brilliant beating of Barcelona suggested that Man City were back to form but they could only draw with Middlesbrough last time out and make little appeal at short odds against Crystal Palace.

The Eagles have suffered four straight defeats but have been scoring goals while City look far from secure at the back. Both teams possess the necessary firepower to make this an exciting contest.

Man City Bacary Sagna is in contention after recovering from a hamstring injury but Fabian Delph is out.