The Monster is 2-11 favourite for glory 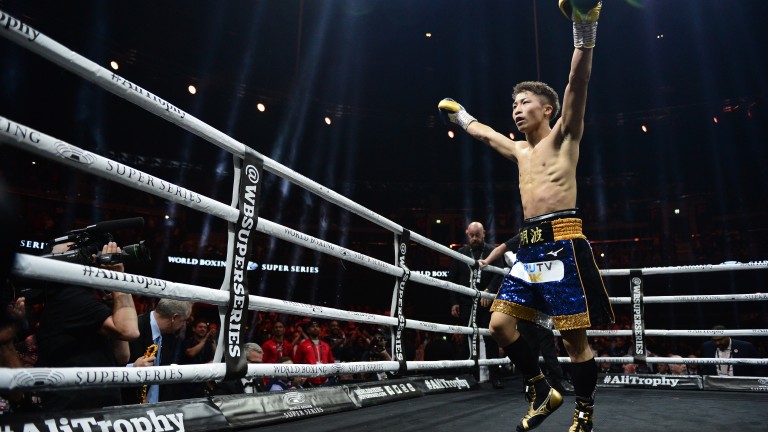 The IBF and WBA world bantamweight titles and the World Boxing Super Series trophy are on the line when Naoya Inoue and Nonito Donaire meet in the Super Arena in Saitama, Japan.

Inoue is the 2-11 favourite to walk away with the glory and that looks an accurate reflection of his chances.

Dubbed The Monster, he is just that and an unbeaten three-weight world champion. The Japanese puncher seems to have improved as he has moved up in weight.

Inoue has 18 wins on his record and that includes 16 by knockout. Only Ryoichi Taguchi and David Carmona have taken him the distance and those fights were fairly early in his pro career.

Donaire is a classy and experienced fighter, but he has five defeats on his record, albeit against top-level opponents. Nicholas Walters is the only man to stop the Filipino fighter in a 45-bout career but Inoue is a beast and could get the crowd excited early on.

It's 4-5 that the fight doesn't go to the sixth round and that looks a knockout bet.