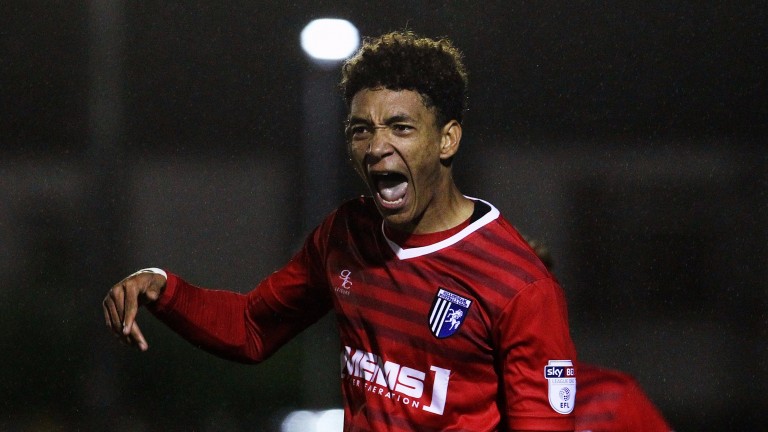 If you are heading to Priestfield it may well be worth your while to take a pair of boots as Gillingham and Portsmouth are short on numbers for their televised Sky Bet League One clash.

Neither side can be trusted to win given their problems and Pompey are worth swerving at odds-on for their trip to Kent.

Replacement forward Oliver Hawkins may well be needed as an emergency centre-back if doubtful duo Nathan Thompson and Christian Burgess are ruled out, while midfielders are going to be needed to fill-in at full-back.

No chances will be taken with Thompson's head injury but Burgess may well be risked to allow Hawkins to provide Pompey with a goal threat. Punters thinking of a bet on the away side would surely like to know that was the case before taking the plunge.

It's hard to be enthusiastic about Gillingham too. But Bradford and Shrewsbury are the only visiting teams to have won at Priestfield this season, while the only goal they have conceded in three matches since caretaker Peter Taylor took over came in a 1-0 defeat at Blackburn.

Just three players have scored for lowly Gills in the league this season and one of them - four-goal leading hitman Tom Eaves - is suspended.

Winning may prove a step too far, but Gillingham could frustrate Pompey, in the same way they denied Scunthorpe in a recent 0-0 stalemate.

Key stat
Both teams have scored in only four of Gillingham's 14 matches this season.