Inexperienced Scotland could be picked off by Peru

South American tour could be a struggle 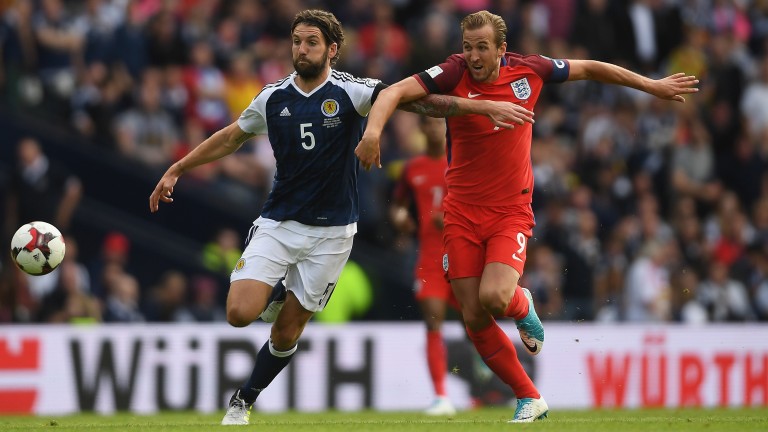 Alex McLeish is part-furious, part-excited by Scotland’s end-of-season tour to Peru and Mexico but punters should be wholly convinced that his inexperienced side are going to suffer a pair of losses.

First up it’s Peru in Lima and it’s hard to make much of a case for one of the most threadbare touring parties to have ever left Glasgow.

Only one player, Blackburn's Charlie Mulgrew, has won more than 11 caps while the goalkeepers haven’t won any between them, so it's little wonder McLeish is fuming at the number of withdrawals, though he can hardly be surprised.

It’s another opportunity for the likes of John McGinn and Scott McTominay to shine while the back three of Jack Hendry, Mulgrew and Scott McKenna can expect a second opportunity after teaming up for the 1-0 win in Hungary two months ago.

That success shows what an inexperienced team can produce – though that team at least had the combined total of 144 caps.

And Peru look a heck of a lot better than Hungary. They are unbeaten in 12 matches and coach Ricardo Gareca has transformed them over the past 12 months ensuring what looked a losing qualifying campaign has ended with them lining up at their first World Cup since 1982.

They are a direct, long-ball outfit who will bypass midfield to get the ball to the feet of Jefferson Farfan and/or Raul Ruidiaz with Watford’s Andre Carrillo offering more imagination wide or in behind.

Elsewhere, Gareth Southgate will be showing some interest in the friendly between Panama – one of England’s group opponents in Russia – and Northern Ireland.

Michael O’Neill, in contrast to Alex McLeish, has got a decent squad to pick from and if they show the same appetite for the scrap that they did in seeing off South Korea last month then the Panamanians are worth laying.

Bet on this week's international matches at Soccerbase.com