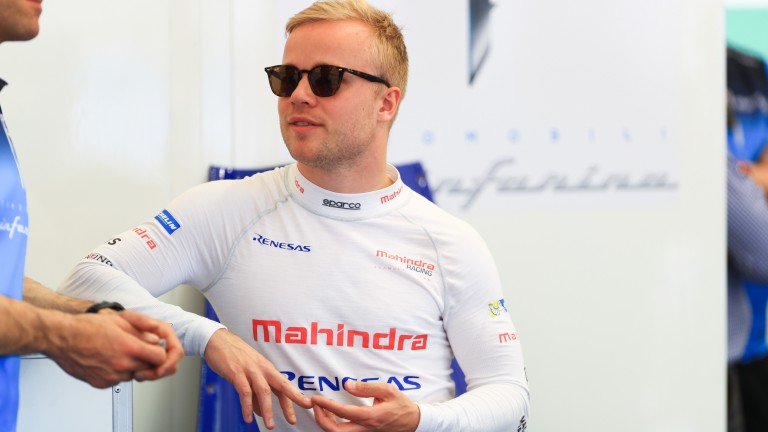 The IndyCar Grand Prix is held around the road course on the infield of the famous Indianapolis oval and polesitters have won the last four runnings.

That statistic is slightly misleading, though, as three of the runners-up in that period came from 13th, 17th and 18th on the grid.

Rookie Felix Rosenqvist starts from pole after a tight qualifying session that saw the top five separated by less than two-tenths of a second.

Rosenqvist is 6-1 third favourite for the race with veterans Scott Dixon and Will Power - a three-time winner of the event - ahead of him in the betting.

But taking the shorter prices is not as appealing as usual due to the threat of rain interrupting the race and preference is for another rookie to shine.

Colton Herta has finished down the field at the last two events since scoring his maiden career victory in his second race at the Circuit of the Americas.

He topped the times in practice two, in his first qualifying group and again in second qualifying. He lines up fourth on the grid and looks worth backing to challenge for a second win at double-figure odds.

The teenager won both Indy Lights races at the track last season so knowledge of the course should be no problem.